People are in politics to amass wealth not serve – Joe Jackson 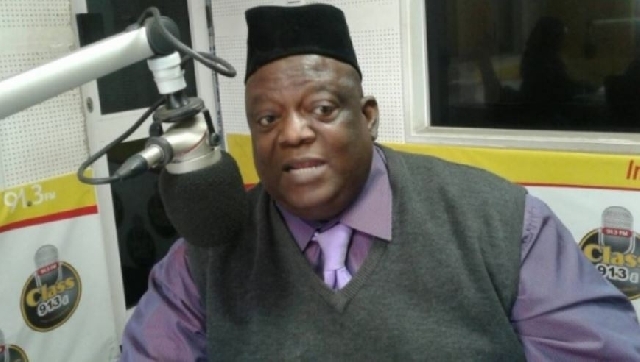 The Business Operation Director at Dalex Finance and Leasing Company Limited has said the reason people want to be politicians is only to amass wealth and not to serve as they claim.

According to Mr. Joe Jackson, people are emboldened to siphon money from the state because corrupt officials are not prosecuted.

In his view, politics has become the only motivation for people to get unexplained wealth in the country.

“People have been found to be corrupt in recent times and are walking free with their shoulders high in society,” he said.

Mr. Jackson said these in an interview on the Ghana Yensom morning show hosted by Kwame Obeng Sarkodie on Accra 100.5 FM on Tuesday, January 25, 2022.

He bemoaned that “during the tenure of the former President John Dramani Mahama, it was babies with sharp teeth, and now is the Akyem Mafia among others who are calling the shots in the country.”

He described as worrying the fact that people are comfortable being corrupt in the country while bemoaning that 40 per cent of state resources was lost to corruption in 2020 per the Auditor General’s report.

He said Ghanaians are unhappy about what is ongoing in government adding that although corruption has “been with us since the days of Adams it has reached an alarming proportion in recent times”.

He pointed out that the situation where leaders are enjoying at the expense of the ordinary person on the street is the bane of the strikes all over the country.

“As leaders, you cannot ask the people to bite the bullet while you bite chocolate,” he posited.