Radio Gold, XYZ, others to get back old frequencies 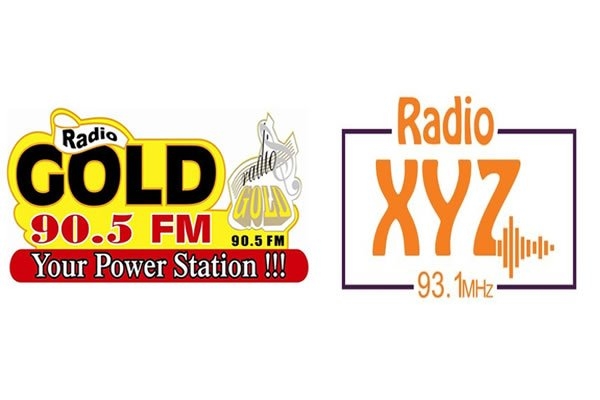 The Chief Executive Officer (CEO) of the National Communications Authority (NCA), the spectrum regulatory agency, has assured the owners of Accra-based Radio Gold and Radio XYZ, which were shut down for some Frequency Modulation (FM) infractions that they will get their old frequencies back after meeting all the demands for their re-authorisation.

Mr Joe Anokye made this known in a text message he sent to the host of Accra-based Joy FM's news analysis programme News File, Samson Lardi Ayenini on Saturday, 23 October 2021.

In the said message read by the host of the show, the CEO of NCA assured the owners of the affected stations that they will be handed back their old frequencies.

In a statement copied to the media, the NCA said the new licences also include those of new stations across the country.

“The Governing Board of the National Communications Authority (NCA), at a Board meeting held on 11th October 2021, approved the grant of a total of One Hundred and Thirty-Three (133) FM radio broadcasting authorizations which include new applications from entities whose FM radio stations were closed down after the 2017 FM audit as well as existing stations which applied for renewal of their expired FM Radio broadcasting authorizations,” a statement from the NCA said.

A number of radio stations including Radio Gold and XYZ were shut down by the National Communications Authority in May 2019.

The NCA explained that the closures were carried out in line with Regulations 65 (1) of the Electronic Communications Regulations, 2011, L. I. 1991, which states that “a person shall not use a radio frequency without authorization from the Authority.”