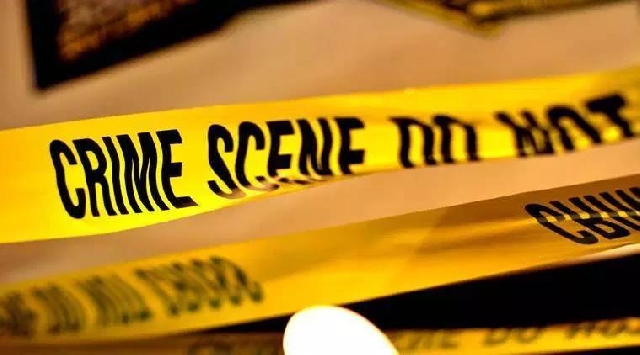 They allegedly attacked, butchered, and stabbed him several times

A clash between two feuding youth from Aboaso and Hemang in the Kwabre East Municipality of the Ashanti region has led to the death of a 40-year-old mechanic, Akwasi Owusu.

The two feuding factions were said to have crashed during a ceremony at a guest house in Sarfo, a suburb of town on Saturday, May 7, 2022.

The victim who was returning from a funeral from Wiamoase the next day was allegedly ambushed by some rampaging youth from Aboaso about 500 meters away from Hemang.

They allegedly attacked, butchered, and stabbed him several times.

He was rushed to the Ankaase Hospital for medical treatment but died on arrival.

The police have, however, arrested two suspects in connection with the murder.

The Regional police commander, DCOP Afful Boakye Yiadom has met with the youth of both communities as well as the bereaved family.

The grandfather of the deceased, Mr. Michael Sarfo Kusi, told Class 91.3 FM's Elisha Adarkwah that the grandson was not part of both feuding youths but was accidentally killed.