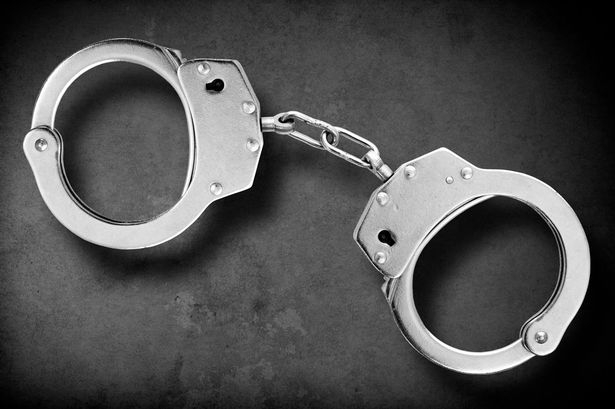 The Ashanti Regional Police Command has ordered the arrest, detention and interdiction of a Police Chief Inspector at the Manso Datano Police Station in the Amansie South District of the Ashanti Region for allegedly raping a woman.

The story of the rape incident was reported by Kumasi-based radio station Nhyira FM.

The Regional Police Command said it has commenced an investigation into the matter and any subsequent update will be communicated to the public.

The Command said it does not shield officers involved in criminality, as it is the policy of the Inspector-General of Police and the Police Administration to punish errant personnel.

The police has advised the victim to report immediately to the Regional Police Headquarters to assist with investigations.