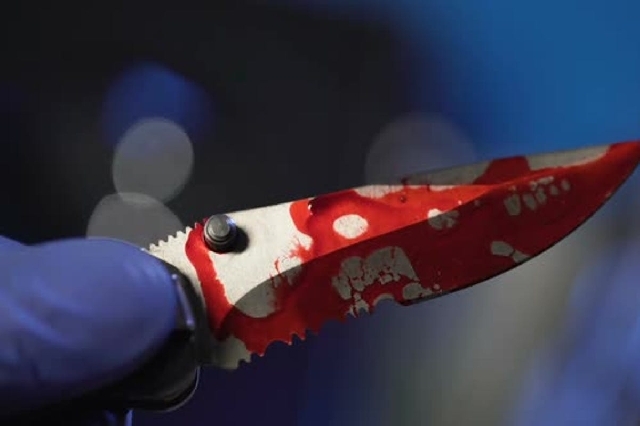 The deceased was beheaded

A 32-year-old Uber driver, Mr Israel Agyei Manu, has been beheaded by unknown assailants at Feyiase in the Bosometwe District of the Ashanti Region.

The incident occurred on Sunday, 4 July 2021, in front of an uncompleted building at a new site in the community.

The deceased, who was also the headteacher of Rogel Montessori School at Atonsu in the Asokwa Municipality, was said to have been booked by some people to drop them in the area.

The Assemblymember for the area, Mr Samuel Yaw Kwae, told Class News' regional correspondent Elisha Adarkwah that the decapitated body was first found after he received a call and went to the scene with the police.

They later discovered the head with multiple machete cuts, a few metres away from the body after a search was conducted by the police.

He said one of his eyes was taken out, his chin was cut off while multiple machete cuts were left on the head by his attackers.

Mr Kwae said a Toyota car key, some money and a mobile phone suspected to belong to the deceased, were found at the scene.

A white Toyota Vitz car with registration number GE 3170-21 suspected to be used by the deceased for Uber services, was also found at the scene.

The body of the deceased has been deposited at Pramso Hospital Morgue for preservation and autopsy while police commence investigations into the incident.

Mr Samuel Yaw Kwae indicated that fear has gripped residents in the area since such a crime has not been recorded in the area before.