A/R: Man shot dead by gun-toting men in his room at midnight 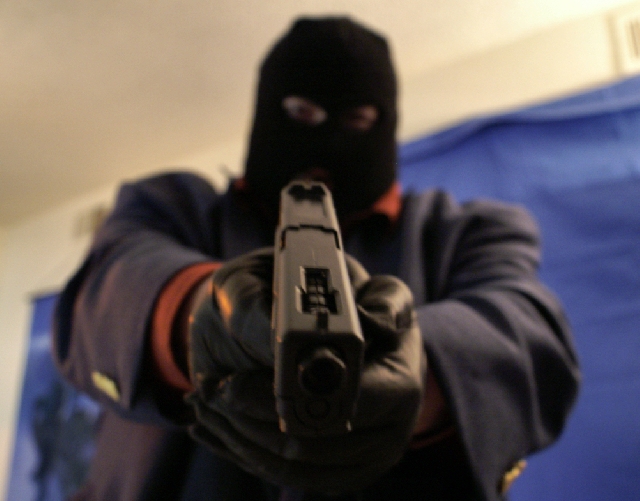 A 30-year-old man, Abdul Wahab Ibrahim has allegedly been shot dead by armed men at Ohwim-Akusu in the Kumasi Metropolis of the Ashanti region.

The Bantama Imam's son was shot while in his room with his girlfriend at midnight today, Thursday, 22 September 2022.

The victim who is a mobile phone seller was attacked and shot in his ribs by the gun-totting men who also seized his girlfriend's mobile phone.

The girlfriend, according to some residents who spoke to Class News' Elisha Adarkwah, shouted for help which drew the attention of the neighbours.

He was rushed to the County Hospital at Bohyen and later referred to the Komfo Anokye Teaching Hospital where he was pronounced dead.

The body has been deposited at the Komfo Anokye Teaching Hospital for preservation and autopsy.

Meanwhile, the girlfriend of the victim has been picked up by the police to assist in investigation.