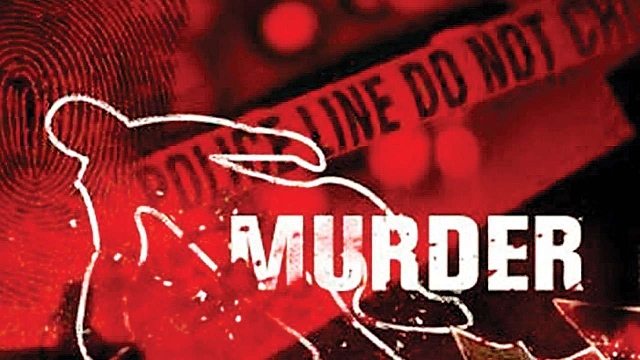 The mother can't explain why she allegedly committed the crime

A 35-year-old woman has allegedly murdered her two children at Yeboah Akosua, a village near Odumase in the Ejura-Sekyere Dumase Municipality of the Ashanti Region.

The suspect, Adwoa Juliet, allegedly killed the toddlers on Tuesday, 21 July 2020 around 7:30 pm.

The deceased persons are Kojo Poliga, a month-old baby and Alfred Poliga, a 2-year-old.

The police, he said, accompanied the complainant to their village and found the month-old baby boy murdered, but the two-year-old boy could not be traced.

The suspect, he said, was interrogated and led the police to a farm near Frante, a village which is about two-and-a-half miles away from the suspect's village where the two-year-old’s body was found buried in a farm.

The suspect, according to the police, could not explain why she committed the heinous crime.

The suspect is currently in the custody of the police assisting investigations.

The bodies of the deceased have been deposited at the Mampong government hospital morgue for preservation and autopsy.