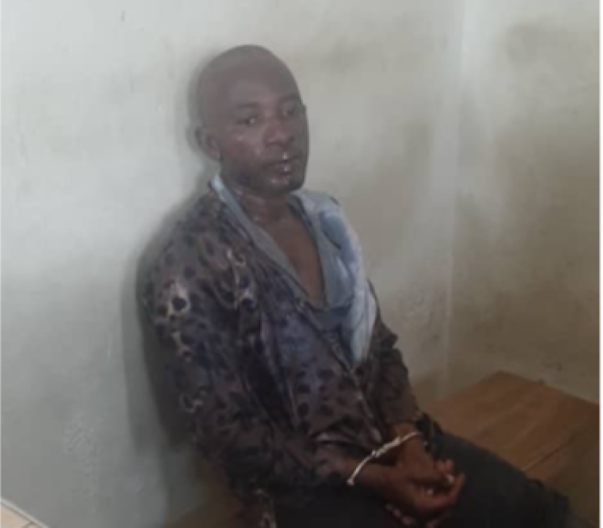 The Ashanti regional police command has arrested a 40-year-old man, Mr Maxwell Boadi, who allegedly murdered his 31-year-old pregnant wife, Priscilla Owusu, aka Betty, at Nyankyerenease in the Kwadaso Municipality of the Ashanti Region.

The Public Relations Officer of the regional command, ASP Goodwin Ahianyo, told the media that the suspect was arrested at his hideout at Kodie by the Kodie District Police Command.

Mr Ahianyo said the suspect has been handed over to the Suntreso Police command for investigations.

He said: “Yesterday, we issued a statement on the investigation into the alleged murder of one Priscilla Owusu alias Betty, 31, who was allegedly murdered by husband suspect, Maxwell Boadi, who was on the run".

“We want to announce to the general public that the said Maxwell Boadi has been arrested from his hideout at Kodie".

“He was arrested this morning by the Kodie District Police Command and he's currently in custody".

“We want to assure the general public that he’s being prepared to be sent to the Suntreso command where he will go and face the necessary charges and put before court soon.”