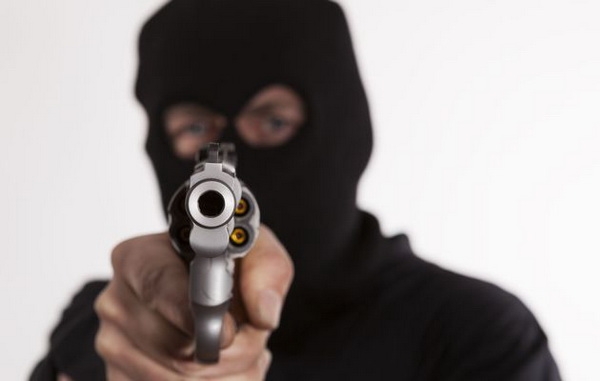 Police are chasing the robbers

A 43-year-old man, Collins Dapaah, has been shot dead by armed robbers at Buokrom Estate Junction in the Kumasi Metropolis of the Ashanti Region.

Mr Dapaah was shot when the armed robbers attacked a financial institution, Consult Agency Limited, on Tuesday, 1 June 2021, around 3:30 pm.

Addressing the media today, Wednesday, 2 June 2021, the Public Relations Officer of the regional police command, ASP Godwin Ahianyo, said the four gun-wielding men, who were on two motorbikes, robbed the company of a total amount of GHS138,000 and shot Mr Dapaah, a customer of the company.

The victim was rushed to the Manhyia Government Hospital for medical treatment but was pronounced dead upon arrival.

The body has been deposited at the Ebenezer Hospital morgue awaiting autopsy.

Mr Ahianyo said the police is picking some reliable leads that will help in apprehending the perpetrators of the crime.