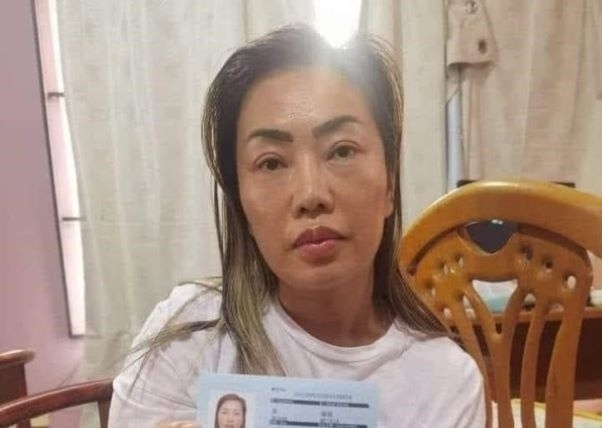 Aisha Huang was allegedly deported in 2018

Galamsey queen Aisha Huang is to answer to four new charges filed against her by Attorney General Godfred Dame Yeboah.

The new charges are in connection with crimes she committed between 2015 and 2017 for which she was arrested and arraigned before the AG filed a nolle prosequoi that resulted in the discontinuation of the case and her subsequent deportation.

She was recently re-arrested.

The new charges that were filed against Ms Huang on Friday, 16 September 2022, include:

Count Four: Entering Ghana while prohibited from re-entry contrary to section 20(4) of the Immigration Act, 2000, Act 573.

In May 2017, Aisha Huang became a household name for her notoriety in the galamsey business.

However, the government suddenly discontinued the case and deported her in December 2018.

She is believed to have returned to Ghana through the Togo border to engage in the same illegal business for which she was arrested and deported.

The Attorney General says she would be prosecuted for her previous and current crimes.

In court today, Wednesday, 14 September 2022, Ms Hunag's prosecutors told the hearing that she "sneaked out" of Ghana after her first arrest in 2017 and "sneaked" back into the country in "early 2022".

Meanwhile, Ms Huang pleaded not guilty to two charges at the Circuit Court in Accra Wednesday.

The charges are – mining without a licence and engaging in the sale and purchase of minerals without a valid licence.