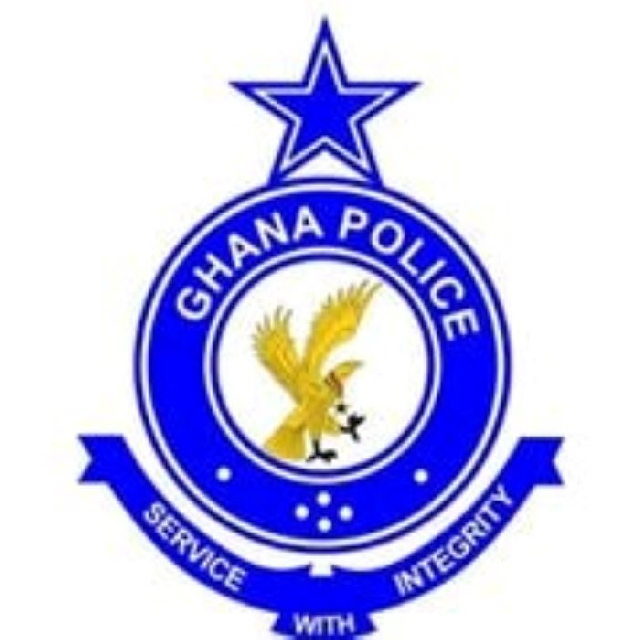 The Adentan police command has arrested one Alfred Asare for attacking and snatching the handbag of two persons (names withheld) containing a Samsung tablet and some cash in Abokobi at about 7:05 am on 9 July 2021.

The Samsung tablet, a kitchen knife, and some blood-stained cash, were retrieved from the suspect.

The suspect is in police custody pending processing for court.

The arrest was made easier by the victim's action of reporting to the nearest police patrol team, the police said in a statement.

“We encourage the general public to follow this good example of reporting crimes to the police immediately they occur and cooperating for the police to carry through actions,” the statement added.