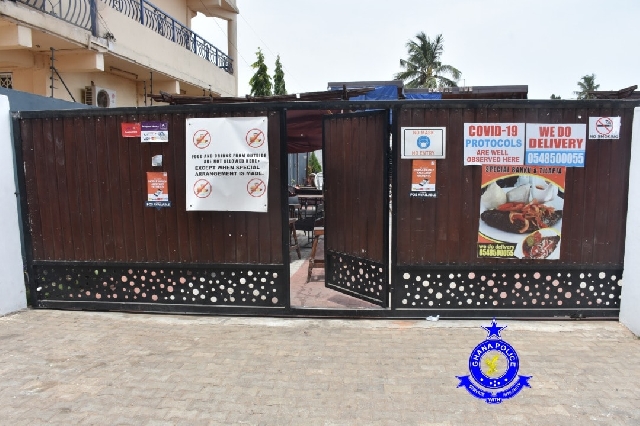 A team of police officers from the National Police Operations Department, led by ACP Kwasi Arhin, Director/Operations, on Thursday, 22 April 2021, arrested 150 suspected criminals including 25 females at ‘The Event Hub’ at Achimota-Kingsby, Accra. 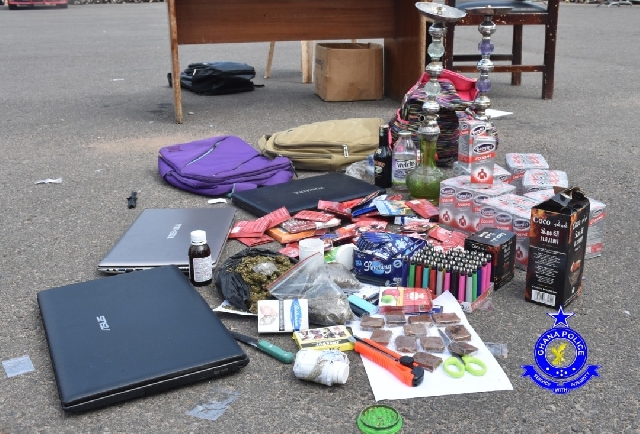 The arrest is part of the police administration's resolve to use intelligence-led operations to rid the city of criminals. 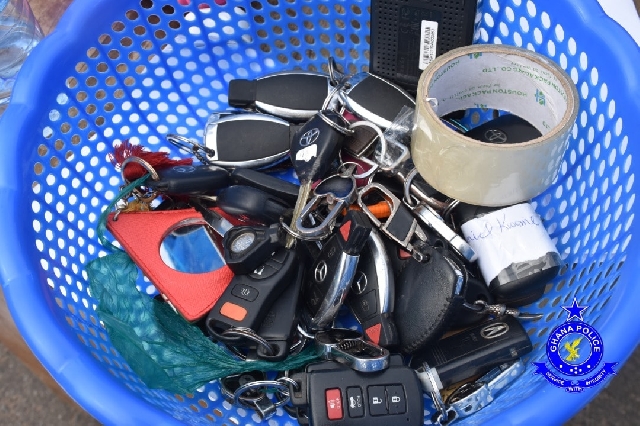 The suspects, between the ages of 19 and 25, were arrested with assorted items which the police retrieved.

They include unregistered vehicles and motorbikes; parcels of white substances and dried leaves believed to be narcotic drugs; mixtures of a substance suspected to be codeine and laptop computers. 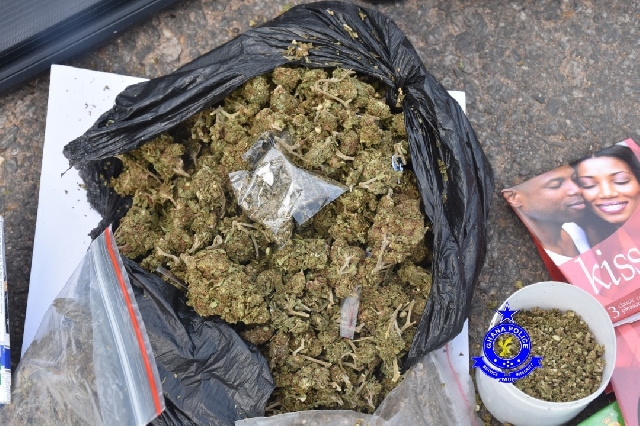 The police service, in a statement, noted that it will continue to adopt strategies to rid communities of criminals in a bid to prevent crime and to ensure law and order in the country.

The general public has been encouraged to assist the police with information on criminal activities by calling 191 and 18555 in cases of emergency.