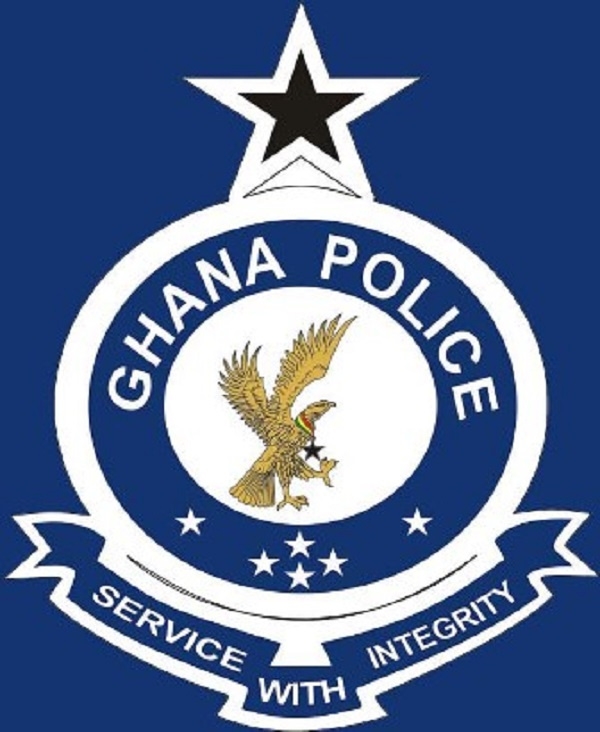 The Amasaman police command has foiled an attempt by some criminals to ransack the Amasaman Melcom mall on Tuesday dawn and arrested one suspect, Richard Essilfie, 22, in the process.

He broke into the shop with three accomplices.

A police report said in the early hours of 29/06/2021 at about 2:43 am, the law enforcement body received a distress call to the effect that thieves had broken into the shop.

The patrol team within the jurisdiction responded swiftly and arrested the suspect, who attempted to escape by jumping from the first floor of the mall to the ground.

He sustained injuries on his left hand and right leg.

The suspect was sent to the hospital for treatment and currently on admission.

His three other accomplices are at large.

The police has launched a manhunt for them.