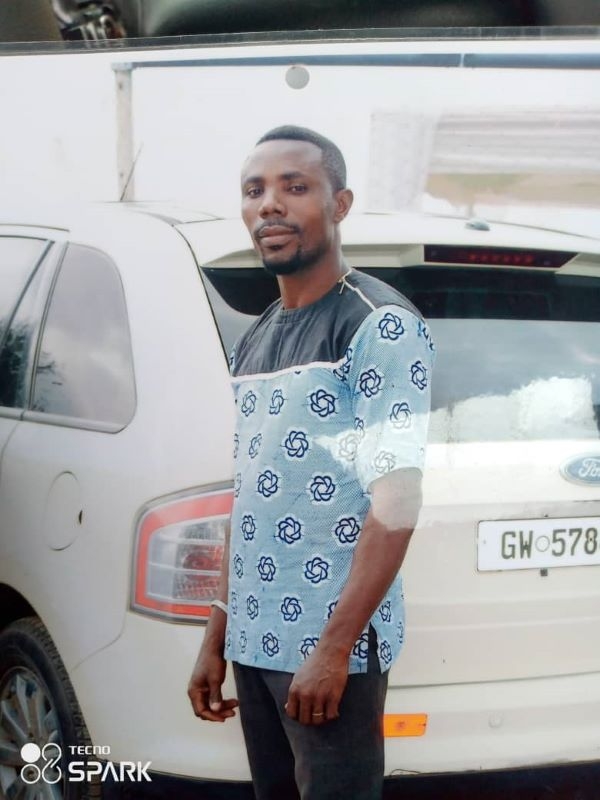 Kwesi Kumi drank poison after stabbing his wife to death

A 46-year-old husband at Breman Asikuma in the Central Region, Mr Kwesi Kumi, who stabbed his wife, Adiza Ibrahim, 39, to death, following a misunderstanding, has also died, the police has reported.

The suspect, alias One Stone, subsequently fled and attempted committing suicide by drinking a bottle of potion but survived after some police officers saved his life.

He, however, died later while on admission at the Apam Government Hospital.

According to the police, on the day of the crime, at about 8 pm, one Adams Quainoo, accompanied by a certain Mariama Ayub Bawa, lodged a complaint at the police station that at about 5:30 pm that same day, he (Mr Quainoo) was in the house when three people: Afrakoma, Fati and Adam, came to inform him that they received information that suspect had stabbed the wife, his sister, to death in her room.

He then forced his sister's door open and found her dead in a pool of blood.

The police, together with the complainant, proceeded to the scene at Mbraa Street, Asikuma.

The complainant led the police into the room of the murdered woman and found the body in a supine position in a puddle of blood.

The police said upon a careful inspection of the body, a “big cut” was found on her chest with a kitchen knife sticking deep inside the wound.

The scene was visited by the police and the body deposited at Our Lady of Grace Hospital mortuary, Asikuma, for preservation and autopsy.

The police said its information gathered indicate that there was a misunderstanding between the couple that led to the stabbing incident.

The suspect then locked up the room and fled.

On the same day, the police command at Ekumfi Otuam had information that a man suspected to have drunk poison, was found lying unconscious by the roadside in the area.

The police rescued and sent him to the Apam Government Hospital for treatment.

Suspecting that there could be more to the attempted suicide, the police said the investigator probed further after the suspect gained consciousness and confessed to trying to end his life.

The suspect, according to the police, later confessed that he had committed a crime at Asikuma.

The Asikuma police command was contacted and confirmed that a case of murder involving the suspect’s wife, had taken place in the area.