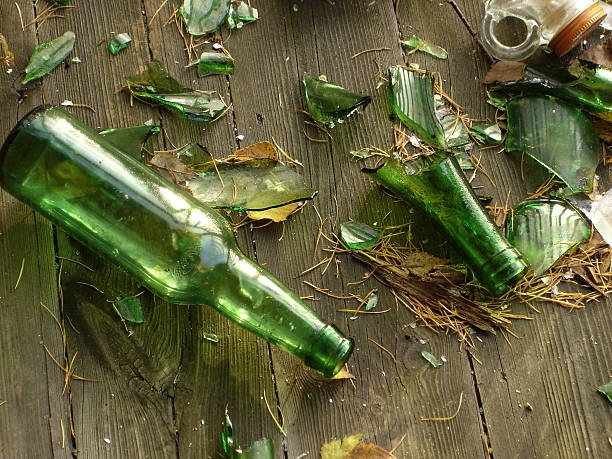 A police officer deployed to the Gomoa Dominase District Command in the Gomoa East District of the Central Region has allegedly been attacked by a mob in the area.

According to police commander DSP David Osei Fofie, who confirmed the incident, the Dominase police had a distress call from Gomoa Amoanda that a motorbike snatcher had been targeted by a mob.

A police team, including the injured police officer, moved to the scene to restore calm.

However, the angry youth vented their spleen on the police officers, pelting them with stones and beer bottles.

The police officer in question sustained multiple stab wounds in the process.

He collapsed and had to be rushed to Gomoa Potsin Polyclinic.

Meanwhile, the suspected motorbike snatcher was rescued from the wrath of the irate group.

He has been sent to the Millennium Divisional Police Command.