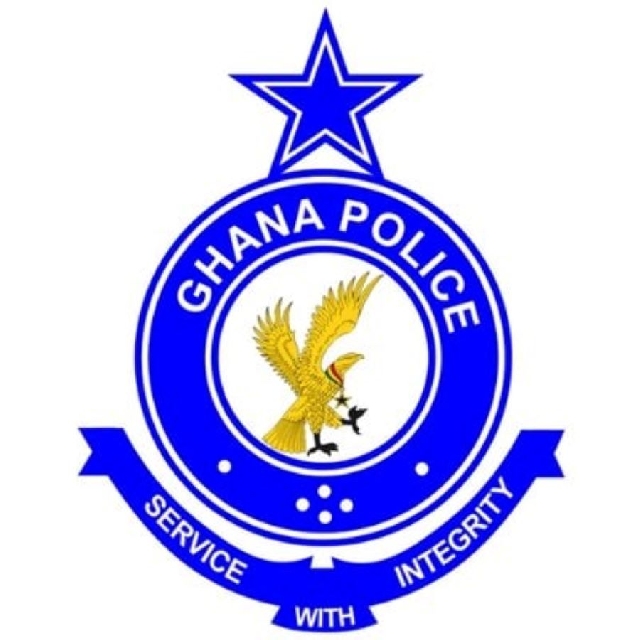 The police in the Eastern Region have arrested four young men for possessing and discharging firearms and ammunition without permission at Sekesua in the same region.

The four, who earlier fled from the police at Sekesua and Otrokper checkpoints, were arrested at Akatekpor with the help of the youth. They are Enoch Donkor, 22, John Ashiley, 22, Adema Eugene, 35 and Kwaku Asare, 22 years.

According to the Police, the suspects fired sporadically at a burial service of a young woman at Sekesua resulting in distress calls from mourners to police but suspects fled in a Toyota Corolla saloon car with registration number GG 1226-16 when they saw the Police arriving at the service.

At Otrokper police checkpoint, the suspects were signalled to stop but they rather opened fire and fled into a nearby bush abandoning their car.

The Police said with the help of some youth of Akatekpor, a neighbouring community, they arrested the four suspects who will be charged with all the crimes committed.

"This is another wake-up call to those who possess firearms without authority to return them to the Police or as directed by the Small Arms Commission".

"Also, people are reminded that unauthorised firing is a crime, be it at burials, funerals or any other event".

"The police will continue to count on well-meaning citizens and residents such as the youth of Akatekpor to weed out criminals", the law enforcement agency stated in a statement.