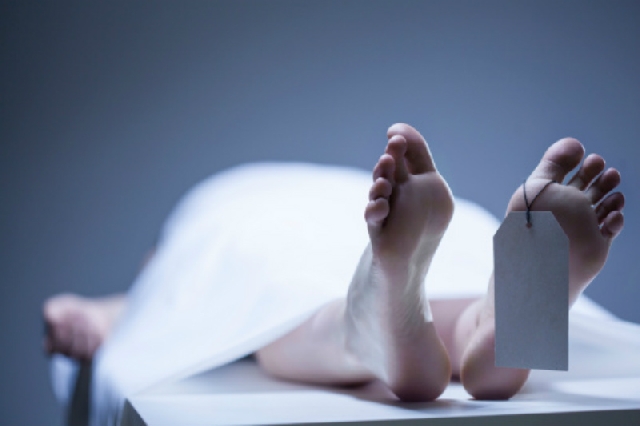 A man believed to be 66 years old has been found dead in a guest house at Koforidua, the capital of the Eastern Region.

Mr Agyei, as the deceased has been identified, drove a red Toyota Corolla with registration number ER 1614 -17.

He reportedly checked in at Adom Guest House as William Agyei and lodged there with a 25-year-old lady on 19 December 2020.

He was found lying unresponsive when the receptionist entered the room to clean the place, after having banged on the door several times without any answer.

The lady who checked in with the man was, however, nowhere to be found.

The owner of the guest house reported the incident to the Effiduase police.

No marks of violence were spotted on the man’s body except foaming on the mouth.

The body has been conveyed to St. Joseph’s Hospital morgue for preservation awaiting autopsy.

Meanwhile, the deceased’s car has been taken to the police station for safekeeping, as well as the items found in the guest room.

Efforts are being made to trace the identity of the said young lady and the family of the deceased.