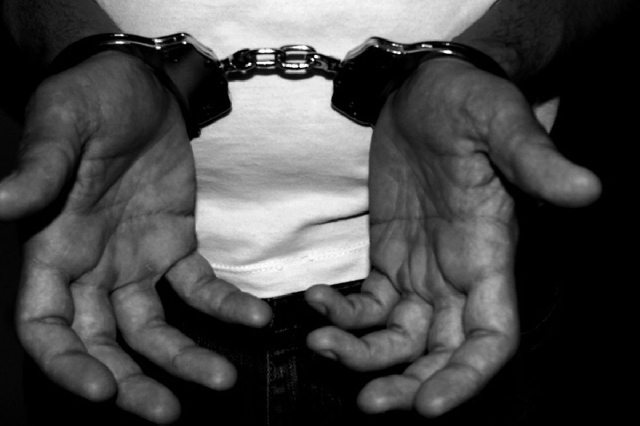 Some 18 Nigerians suspected to be illegal immigrants have been arrested in the Eastern Region by the Operation Motherland team made up of military and immigration personnel.

The suspects were rounded up on Wednesday, 21 April 2021.

They were travelling on a VW Crafter bus with registration number GR 5314-21 at the time of the arrest.

The men and women were en route to Accra, the national capital, from Aflao in the Volta Region.

Also arrested were the driver and conductor of the bus, Mawuli Katasi, 32; and Kofi Nyavedzi, 35.

The suspects are in the custody of the Ghana Immigration Service in Lower Manya Krobo.

A few days ago, some nine persons suspected to be Nigerian jailbreakers on the run, were also arrested in Ada within the Dangme East District of Ghana’s Greater Accra Region.

The police command, which confirmed the arrest, said it received information that the fugitives were using the Volta river as an escape route to Foah, a suburb of Ada.

It was believed there was a vehicle waiting to convey the suspected jailbreakers to Accra.

However, after a tip-off, the police moved in to arrest the suspect.

Two weeks ago, some 1,800 inmates escaped during a prison break in southeastern Imo state.

The incident, believed to be the biggest jailbreak in Nigerian history, happened when gunmen used explosives to blast open the gates and other parts of the Owerri correctional facility.

The Nigerian police authorities blamed the attack on the secessionist group known as the Indigenous People of Biafra (IPOB).

It is recalled the PRO of the Ghana Prisons Service, Chief Superintendent Courage Atsem, told the host of Accra100.5FM’s morning show, Ghana Yensom, Kwame Appiah Kubi, that the jailbreak in Nigeria had security implications for Ghana.

“If I were any of the inmates who ran away, if I should find any country to hide, Ghana will be my best choice,” he added.

He explained: “The last time we experienced an attack or prison break was in 2010 when some inmates in Sekondi tried to break jail and the majority were recaptured and three managed to escaped and till now, we couldn’t capture the three. It is not only physical structures that make prisons safe, we can talk of dynamic and static security but apart from the structures, the human beings there, the personnel who are there to ensure safety of the facility and inmates also play a major role and I’ll say that on that score the country we’ve done so well over the years.”

“We’re up to the task (to protect prisons) we’ve beefed up defects in the structural arrangements with the human security,” he added.