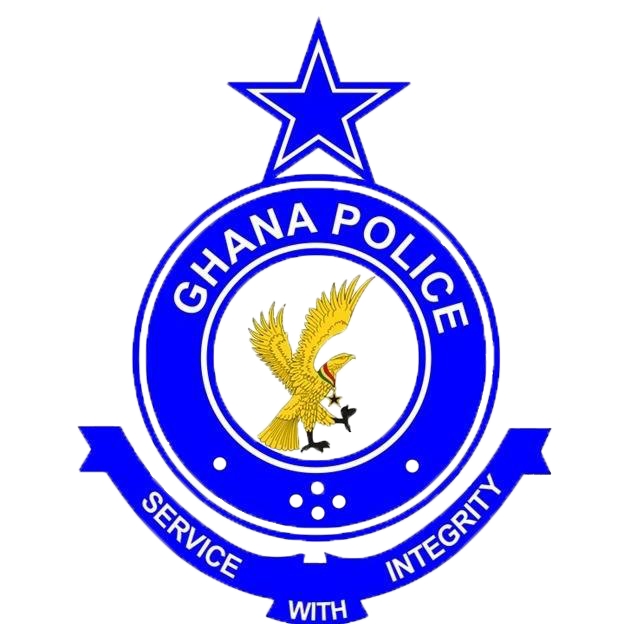 The police has arrested one Michael Tyron for attacking and snatching the mobile phones of two persons (names withheld) at Thunder Lilly East Legon at about 9:00 pm on Tuesday, 29 June 2021.

The two phones, two kitchen knives, a wifi device and some cash were retrieved from the suspect.

The police said the suspect is in their custody pending arraignment.

The arrest, according to the police, was made easier by the victims’ actions of reporting to the nearest police patrol team.

“It is hoped that the general public will follow this good example of reporting crimes to the police immediately they occur and cooperate for police to carry through actions,” the police stated in a statement.