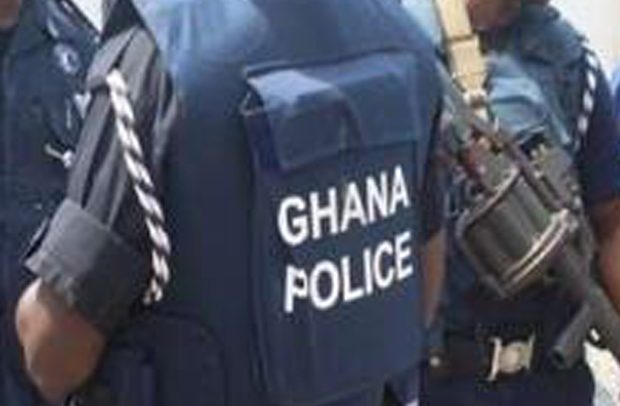 The policewoman was found dead in her car

The Effiduase Divisional Police Command has commenced investigations into the alleged murder of a policewoman, Chief Inspector Victoria Ntowah, at Asokore-Kobriso in the Sekyere East District of the Ashanti Region.

The Divisional Police Commander, ACP Philip Kwabena Asante, told Kumasi FM's Elisha Adarkwah that they have invited three drivers of the deceased to assist in the investigations.

He said they had information that one of their personnel stationed at Effiduase District Police command was found lying in her Chevrolet private car with registration number DP No. 4037 G car in the area on Tuesday, 20 July 2021.

He said they went to the scene and found her lifeless body in the car with no mark of assault after checks on her remains.

ACP Asante could not tell whether the Chief Inspector was murdered or it was a natural death.

No arrest has been made yet, he said.