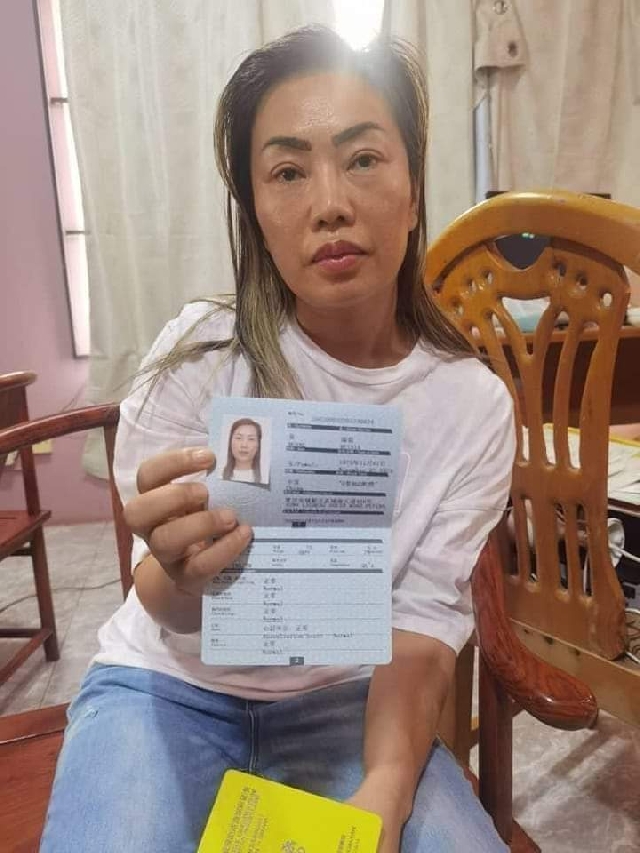 A security analyst has described the return to Ghana of Chinese galamsey queen Aisha after her 2019 deportation, as an indictment on Ghana's security apparatus.

"For Aisha Huang to sneak back into the country without being noticed at the border leaves a lot to be desired in the management of the country’s security," Mr Saani Adiib said.

"In the same vein, when I alerted them that some terrorist groups have recruited about 200 youth from Ghana, they were taken aback," he told Accra News.

He noted that the security apparatus needs some overhauling so it can catch up with modern trends.

In his view, if a popular face like Aisha Huang’s could not be identified at the country entry points, then there is a problem.

Mr Adiib raised this concern in an interview on Tuesday, 6 September 2022.

To him, border security must be up of the police and military and, so, wondered how Aisha Huang could sneak pass all of them.

The Chinese national evaded the immigration authorities to gain entry into Ghana through neighbouring Togo.

Upon her return, the 47-year-old Chinese acquired a Ghanacard with a different name, Huang En in February 2022, and made Kumasi, the Ashanti regional capital, her base, where she operated a business that dealt in mining materials among others in the full glare of the security apparatus. 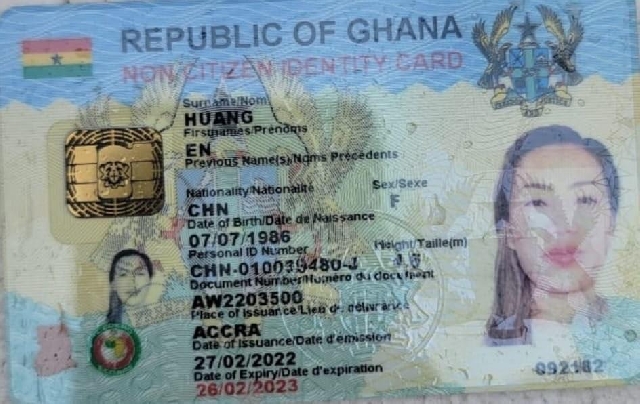