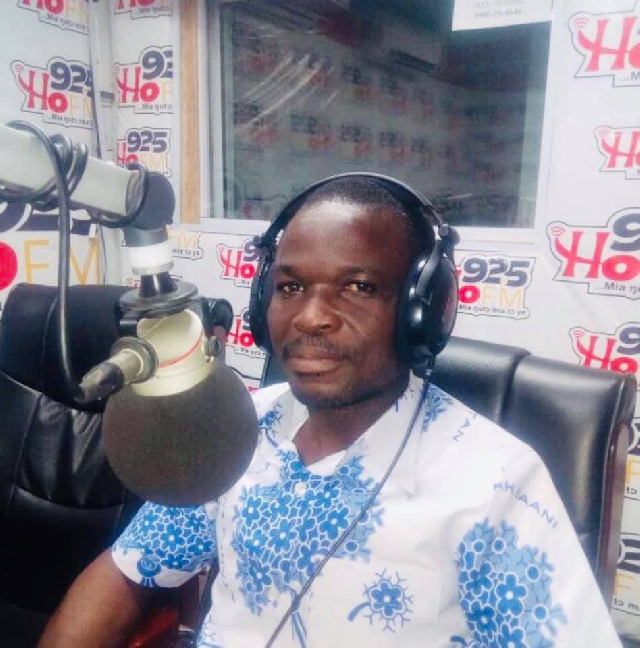 A regular panelist of HO92.5FM’s Adanu Morning Show, Mr Emmanuel Dorbi, has been robbed by three unknown men in dreadlocks.

The incident occurred on Friday, 28 May 2021 in between the Matse and Lume Gɛ̃ road in the Ho Municipality of the Volta Region.

Mr Dorbi, who resides at Dodome Awiaso, was on his way home around 8 pm when the incident occurred.

“I was stopped and ordered out of my Kia Rio car, robbed of the GHS1,300 on me”, he narrated the experience on HO FM’s Adanu Morning Show with Torgbui Ahorgo I on Thursday, 3 June 2021.

“One of them hit the back of my neck, they stripped me half-naked and I was left only in my boxer pants.

“They fled when they saw a motorbike approaching the scene," he recalled.

According to him, one of the robbers was on a “jungle motor” in the middle of the road while the others laid ambush nearby.

He said the weapon-wielding robbers would be between the ages of 18 and 25 years.

The father-of-four advised people to be extra vigilant because such heinous crimes are happening in the local communities.