James Town bullion heist: ‘You can run but we’ll get you’ – Kofi Boakye to suspects 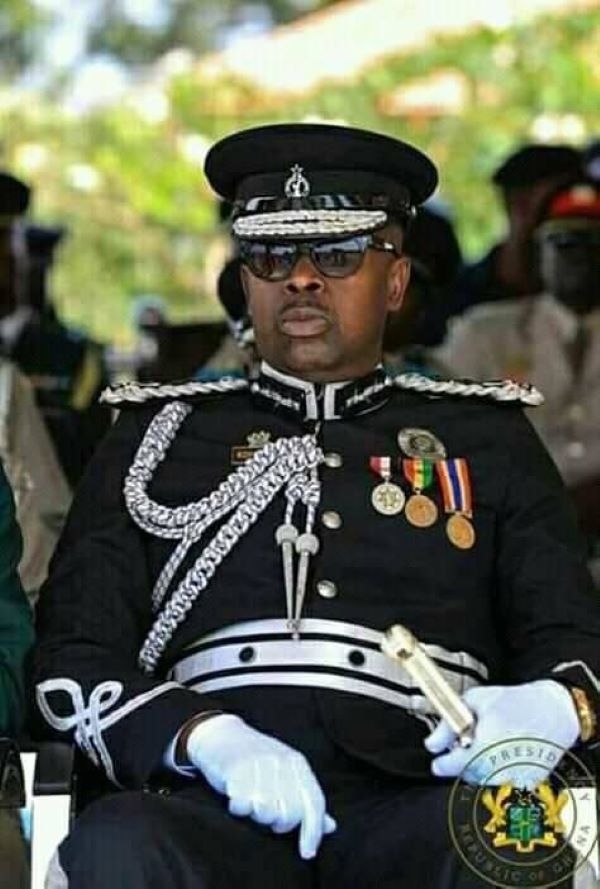 The arrest of the suspects involved in the James Town bullion heist is non-negotiable, the Director-General in charge of Legal and Prosecution of the Ghana Police Service, COP Nathan Kofi Boakye, has said.

At a passing-out ceremony for 320 police recruits at Kumasi on Friday, 18 June 2021, COP Boakye said the suspects involved in the robbery, which led to the killing of a police officer and hawker, will not go unpunished.

“I must emphasise the fact that the Ghana Police Service is able and capable and has the ability to arrest these criminals”, he asserted.

“I’m at this point, on behalf of the Inspector-General of Police and the police administration, assuring everybody and the entire nation that these criminals, especially those who committed last week’s crime, and all others who have committed other crimes in recent times, are going to be arrested soon – and I mean soon”, he promised.

“Their arrest is non-negotiable to the Service”, COP Boakye noted, warning: “They can run and run but we will get them.”

Meanwhile, there has been a second bullion van heist less than a week after the James Town incident.

The latest one happened at Gomoa Okyereko on Thursday, 17 June 2021.

The armed robbers shot through the window of the passenger side of the van, aiming at the police escort.

The van sped off as the policeman called for reinforcement.

Nobody in the van got hurt.

Nothing was also stolen from it.

The Winneba Police Patrol team gun-battled the robbers at Mpata Junction but they fled the scene.

Not too long ago, a policeman, Lance Corporal Martin Babah, was killed while on a bullion van escort duty on the Adansi Fomena road in the Ashanti Region by about 10 armed men.