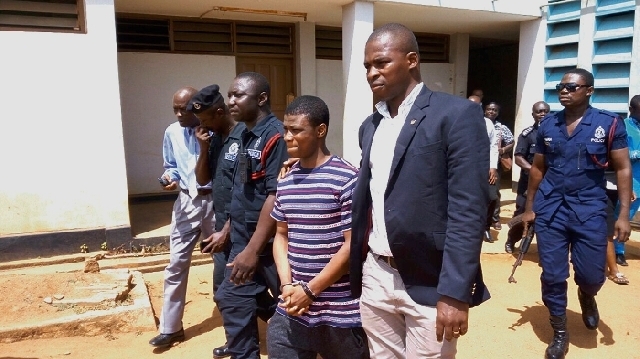 The trial of suspects accused of killing Abuakwa North MP, J.B. Danquah-Adu could not come off today, Tuesday, 4 May 2021 as scheduled due to the absence of one of the seven juror.

The said juror is said to have been in another trial in Criminal Court 3 at the same time.

The State, led by Principal State Attorney Sefakor Batse, was expected to call its second witness in the matter on Tuesday.

The presiding judge, Justice Lydia Osei Marfo, therefore, had to adjourn the case to Thursday, 6 May.

Suspects Daniel Asiedu and one Vincent Bosso have been standing trial for the past few years for the murder of the late MP.

Mr Asiedu had earlier confessed to killing the late MP in self-defence during a robbery that went bad.

He subsequently withdrew this statement.

The late J.B. Danquah-Adu was stabbed to death on 9 February 2016 at his Shiashie residence in Accra.