Kaaka was attacked by his own brother – Police 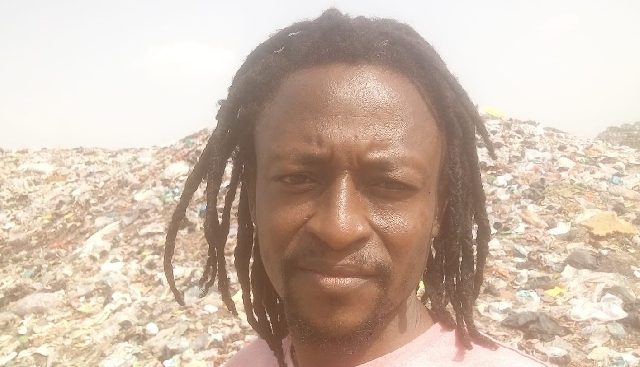 Baba Iddi has since been arrested, arraigned, and remanded into police custody and helping in police investigations.

It is recalled that on 26 June 2021, the police in Ejura received a complaint from one Haruna Mohammed that his brother, Kaaka, aged 45, had been ambushed and beaten by some unknown assailants while on his motorbike returning home.

Kaaka became unconscious and was rushed to the Ejura Government Hospital for treatment.

He was later transferred to the Komfo Anokye Teaching Hospital for further treatment where he died on 28 June 2022.

The police has appealed to anyone who has any information on the incident to volunteer it. 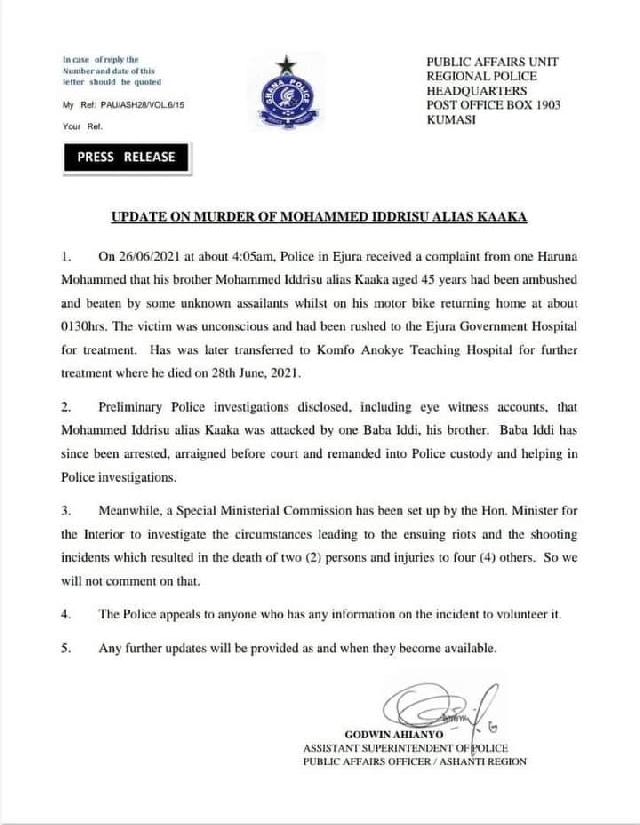