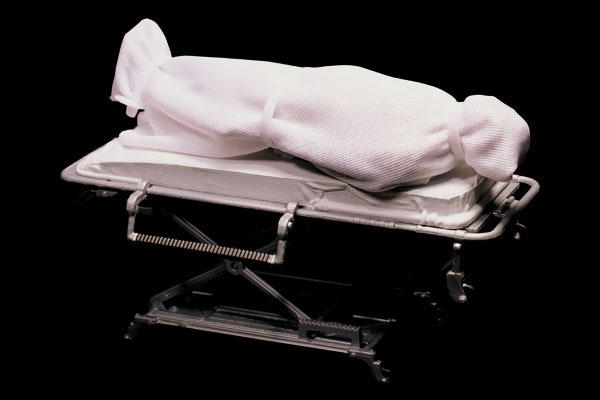 Body in a body bag

A police officer Abdul Rashid of the Police Headquarters Counter-Terrorism Directorate, has been shot dead at his residence at Abeka Lapaz in Accra.

The incident, which occurred on Sunday, 19 July 2020, is under investigation to unravel the circumstances that led to his death and who may have killed him.

The pistol, which is believed to have been used in the suspected homicide, is in the custody of the police.

A sister of the deceased, 21-year-old Shakira Nasir, who resided with the deceased and was present at the time of the incident, is also in police custody assisting with the investigation.