Missing police officer found dead near his own plot of land 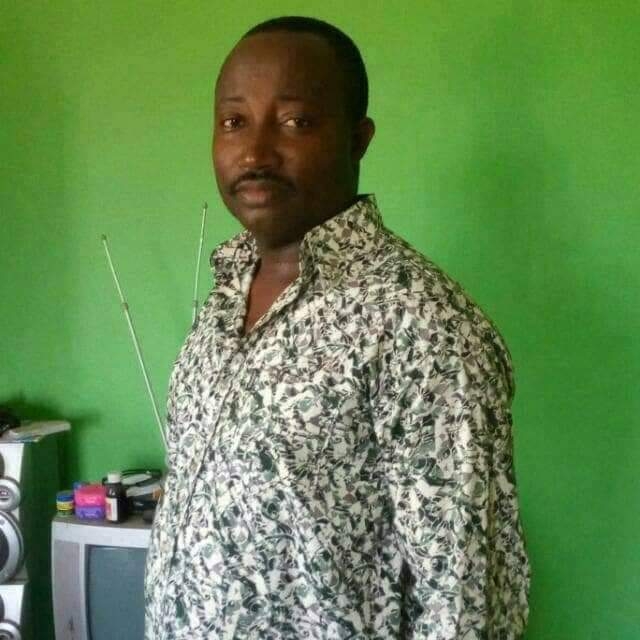 The police officer who was reported missing in the Eastern region recently, Inspector Charles Adamu, has been found dead.

His body was found floating in a river near his own parcel of land.

The identity of the remains was confirmed at the Police Hospital in Accra.

Police personnel and residents of Asuboi and nearby communities near Suhum in the Eastern Region mounted a search for the 50-year-old senior police officer after he was reported missing.

The deceased officer was a driver attached to the Police Hospital in Accra.

He went missing on Friday, 30 October 2020 when he visited his plot of land at the Asuboi area in Ayensuano District.

His wife reported to the police that her husband did not return home.