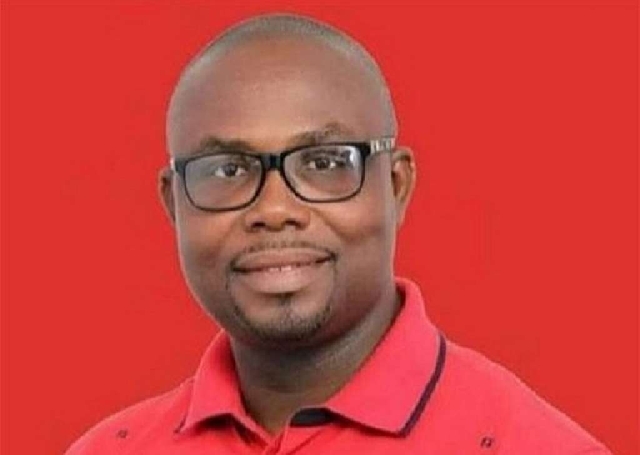 The Member of Parliament for Twifo Atti Morkwa in the Central Region, Mr David Vondee, has been charged with two counts of defrauding by false pretence contrary to section 131 (1) of the Criminal Offences Act, 1960, (Act 29) and money laundering contrary to section 1(2) (c) of the Anti-Money Laundering Act, Act 2020 (Act 1044).

The lawmaker was admitted to a bail bond of GHS2 million by the High Court.

According to the prosecution, the NDC MP allegedly defrauded a company.

He is said to have sold lands that did not belong to him to REI Ghana for an amount of $2.4 million.

Mr Vondee allegedly failed to return the money after the company discovered the land was not his.