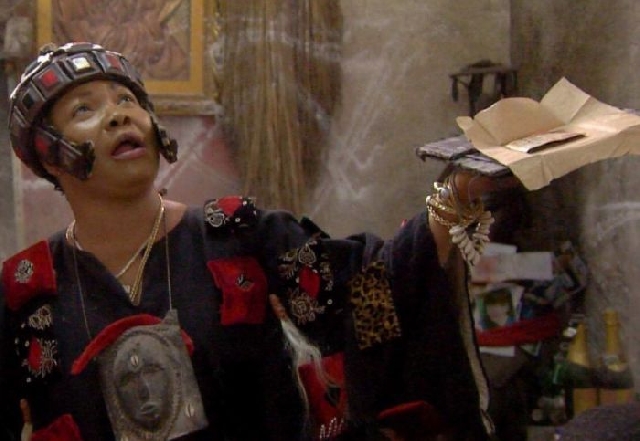 Two television stations, ‘Thunder TV’ and ‘Ice 1 TV’, both belonging to her, have also been shut down.

Nana Agradaa’s Kasoa-based stations were closed down and their equipment seized for operating without the necessary authorisation from the National Communication Authority (NCA).

This action forms part of moves by the state crack down on a list of TV stations engaged in swindling and money-doubling rituals.

Ice TV was officially asked to cease operations on 17 June 2020.

The crackdown comes on the back of the killing of an 11-year-old boy by two teenagers for money rituals in Kasoa, Central Region.

The boys alleged they got the idea from watching a spiritualist on TV.