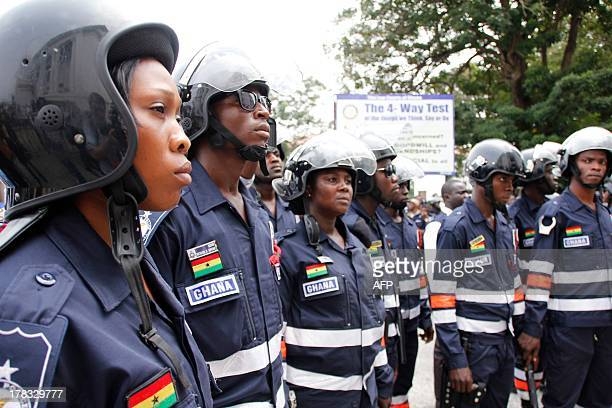 The police command in the Upper East Region has opened investigations into the lynching of three alleged cattle rustlers at Biu, a suburb of Navrongo.

The suspects were torched to death by locals in the area who arrested them for the alleged crime.

Two of the victims have been identified as 40-year-old Peter Ayeleguni and 28-year-old Emmanuel Kofi Sewor.

The third suspect is yet to be identified.

Their bodies were charred beyond recognition.

The police conveyed the bodies to the Wall Memorial Hospital in Navrongo for preservation and autopsy.