Nigerian sentenced in US for $11m cyber fraud scheme 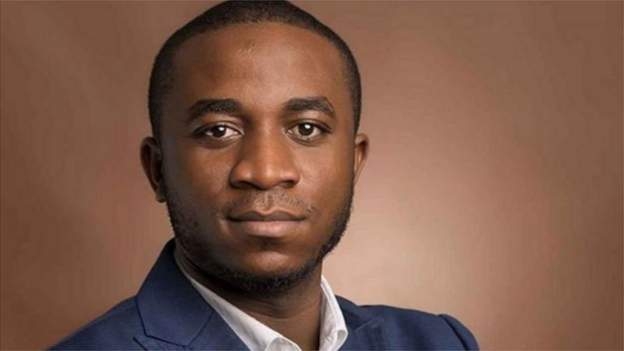 Obinwanna Okeke was arrested in August 2019

A US court has sentenced a Nigerian businessman to 10 years in jail for running a cyber fraud scheme that stole at least $11m (£8m) from its victims.

Obinwanna Okeke, also known as Invictus Obi, used Nigerian- based companies to defraud people in the US state of Virginia.

His Invictus Group companies used phishing emails to capture people's login details and take their funds between 2015 and 2019.

Obinwanna - who was once on a Forbes list of the most influential African businesspeople under 30 - was arrested in August 2019.