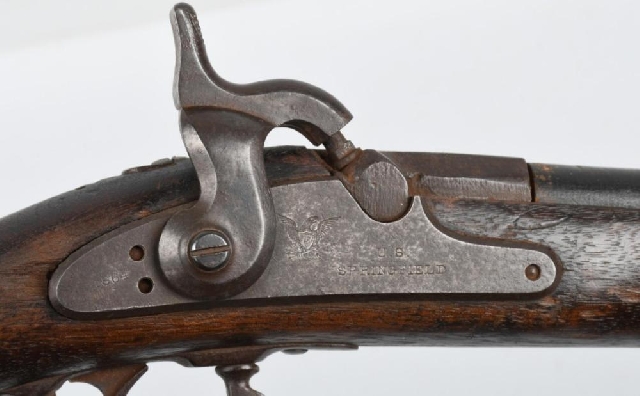 The police command in Akropong in the Eastern Region has arrested one Kwame Dankwa, a farmer who shot his friend, one Ben, to death over a GHS 5 debt.

The deceased was shot at Akuapem-Apiredi recently.

He was a bar operator.

An eyewitness said Ben had refused to pay his debt, thus, angering his friend Kwame, who shot him twice in the chest with a locally-manufactured gun.

“Kwame Dankwa went to Ben, who operates a drinking spot to collect his GHS5 he claimed the man owed him but when he approached him, Ben failed to pay the money, so, it turned into a fight and Kwame Dankwa shot him twice”, the eyewitness narrated.

He said the victim died upon arrival at the hospital in Mampong.