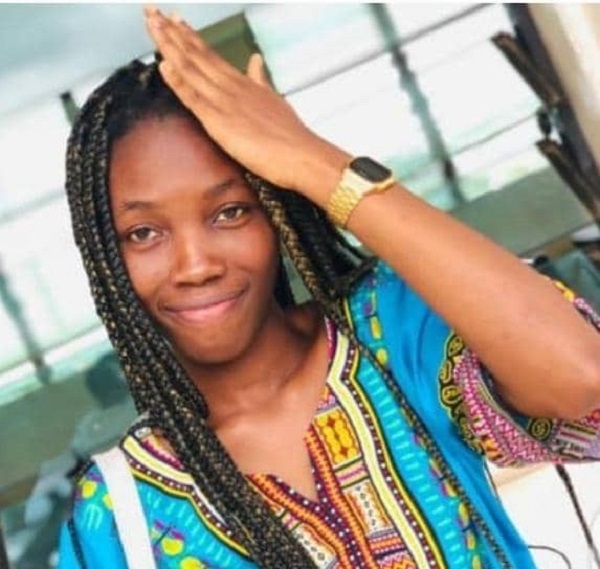 The police has arrested the boyfriend of the Cape Coast Technical University (CCTU) student who was murdered and her genitals removed.

The police suspects Nicholas Ato Bronk Taylor knows something about the murder.

He was arraigned on Monday, 16 May 2022 and the Cape Coast Circuit Court remanded him into police custody to reappear on May 31, 2022.

The body of the 24-year-old level-300 marketing student was found without the genitals at Ola Estate in Cape Coast.

The Public Relations Officer of the Central Regional Police Command, DSP Irene Oppong, said: “At about 9:00 pm on 13th May 2022, the police had information that a female adult was found lying dead at the roadside at OLA Estate near OLA College of Education, Cape Coast”.

“Police proceeded to the scene and found the body of an unknown person aged about 24 years lying naked with her private part vagina cut off and bruises on the body.”

“The body has been deposited at the Cape Coast Teaching Hospital mortuary pending further investigation.”

Meanwhile, students of CCTU on Sunday night held a vigil in honour of their murdered colleague.

The Management of the University, in a statement, also called on the Ghana Police Service to expedite its investigation into the death “and bring the perpetrators of this gruesome murder to face the full rigours of the law.”

“In the meantime, management wishes to assure students, parents, guardians, and the public that security at the University remains strong,” the school added.