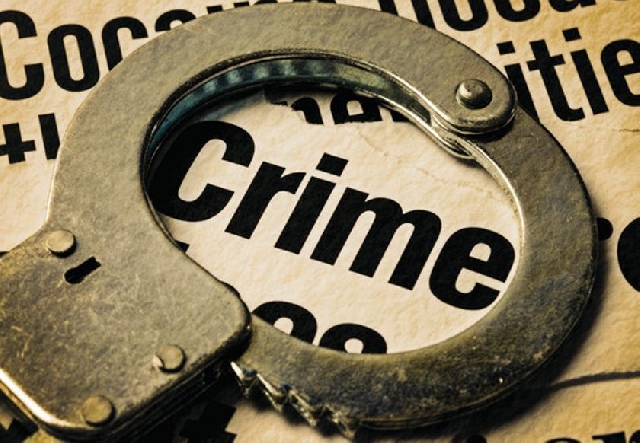 Police in the Ashanti Region have shot and killed a notorious armed robbery suspect, Iddrisu Adams, alias Koomi, while attempting to escape from lawful custody following his arrest.

The suspect was arrested on 22 June 2021 through a special police operation.

As he led the police to the lairs of his accomplices the following day, the suspect attempted an escape but was shot by the police.

He was taken to the St. Martin’s Hospital but pronounced dead.

Meanwhile, the police is on a manhunt for Koomi’s accomplices and has urged them to turn themselves in.