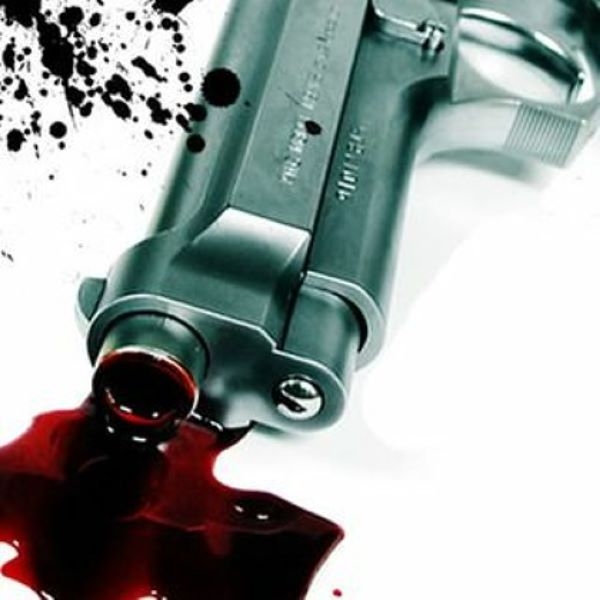 The police say they are treating the incident as a robbery

Suspected armed robbers have shot and killed the driver of the District Chief Executive of Karaga, Mr Alhassan Yabdoo.

The robbers launched the attack on Mr Ziblim Issah on Saturday around 1 am as he drove from Tamale to Karaga.

The police say they are treating the case as a robbery incident.

According to them, nothing shows, per their preliminary investigations, that the DCE, who was not in the car at the time of the shooting, was a target.

The police noted that some items were taken from the vehicle after the shooting.