Sefwi Elubo chief, brother busted, 6 others being pursued for galamsey 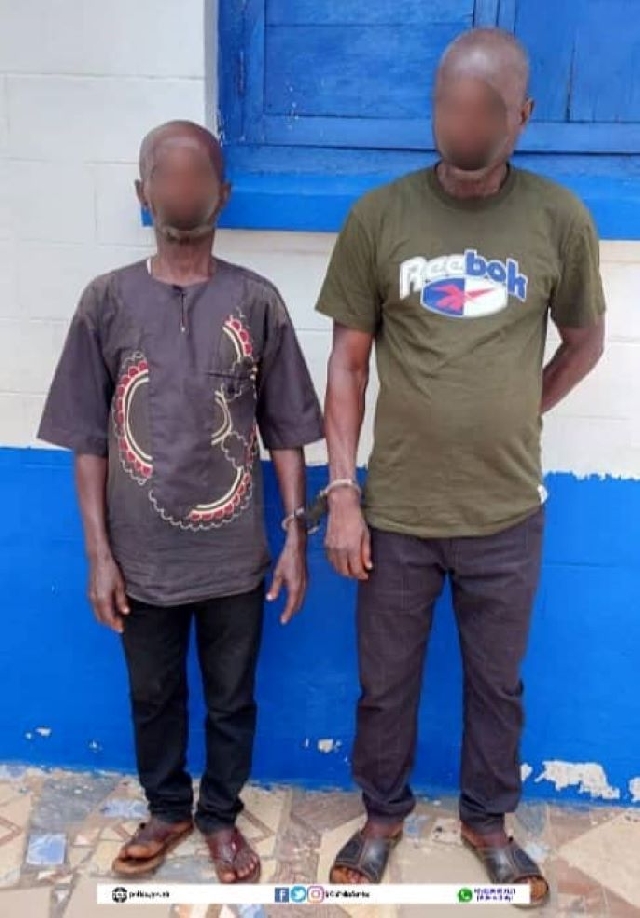 The Police on Friday, 16 September 2022, arrested the chief of Sefwi Elubo and his brother and are pursuing six others in connection with illegal mining in Sefwi Elubo township in the Western North Region. 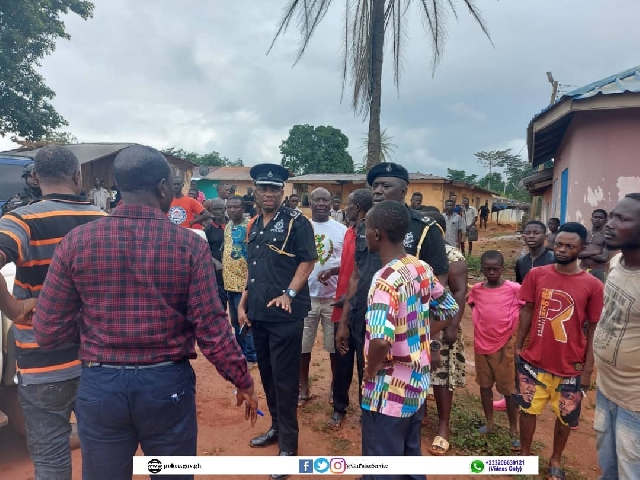 The suspects, Nana Anini Baffour and his brother Kwadwo Affi were arrested following Police investigation of a video circulating on social media showing illegal mining activities in some compound houses of the town. 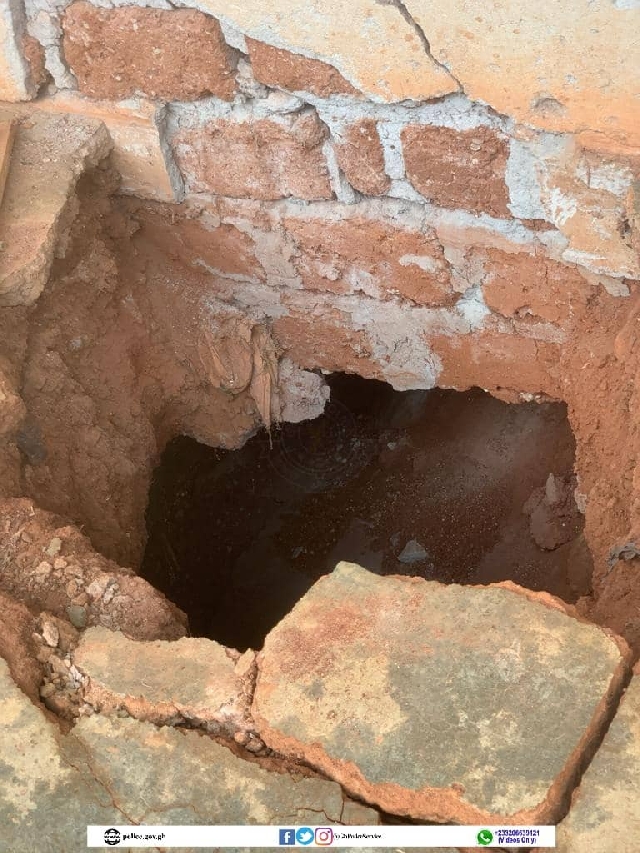 Police investigation has so far discovered dug-out pits from the compound leading to the bedroom of the chief’s brother.

Four other deep dug-out pits have also been uncovered by the Police in other houses in the same vicinity. 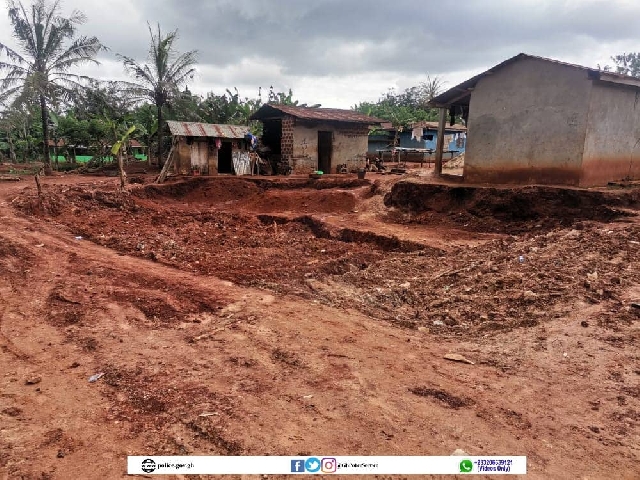 Investigation has further revealed that the chief, his brother and six other suspects who are on the run are the main people behind the illegal mining activities.

As investigation continues, the Police has assured the public that all those involved will be brought to face justice.