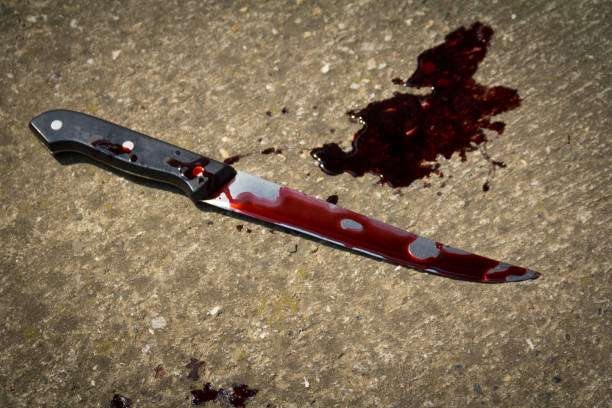 The case has been reported to the Adiembra Police Station

A Chinese employer has allegedly slashed the throat of his Ghanaian employee, Isaac Boateng, at Kweikuma in the Sekondi-Takoradi Municipality of the Western Region.

The incident according to sources happened when the Ghanaians working for a construction company where the Chinese man work were demanding their monthly salaries.

The company is putting up structures close to the apartments of the Ghana Navy flats area.

Things heated up during the demand for the salary between the victim and the Chinese who allegedly pulled a flick knife and slashed the throat of the Ghanaian.

The victim incurred deep wounds but is alive and receiving treatment at the Effiankwanta Hospital.

The case has been reported to the Adiembra Police Station for further investigations.