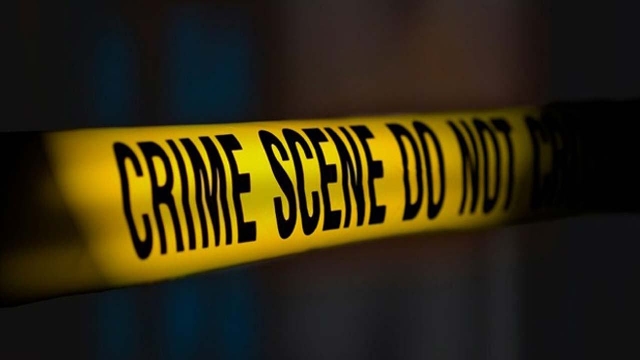 The suspect stabbed the father with kitchen knives

The Tema Regional Police Command has arrested a 21-year-old woman for allegedly stabbing her father to death.

The suspect, Daniella Nyarkoh, a senior high school graduate, is said to have committed the crime while her father, Mr Alex Nyarkoh, who is about 70 years old, was in bed.

The incident happened last Sunday, May 30, at Tema Community 2.

According to the acting Public Relations Officer of the Tema Regional Police Command, Chief Inspector Stella Dede Dzakpasu, at about 6:45 am, the suspect’s brother lodged a complaint about the incident.

She said the police proceeded to the scene and found the deceased lying in a pool of blood. She said an inspection of the body conducted by the police revealed multiple fresh wounds on the head and the throat.

She said two kitchen knives were also retrieved at the crime scene.

According to the police, preliminary investigations revealed that the suspect had exhibited strange behaviour over the past week and was sent to a prayer camp at Tema New Town on Saturday, May 29.

The parents were however advised to send the suspect to a psychiatric hospital for treatment.

However, the following day, Sunday, May 30, the suspect started behaving strangely again and rushed to the storeroom to pick two knives and subsequently stabbed her father to death while he was in bed.

The body of the deceased has been conveyed to the Tema General Hospital mortuary for preservation awaiting autopsy.