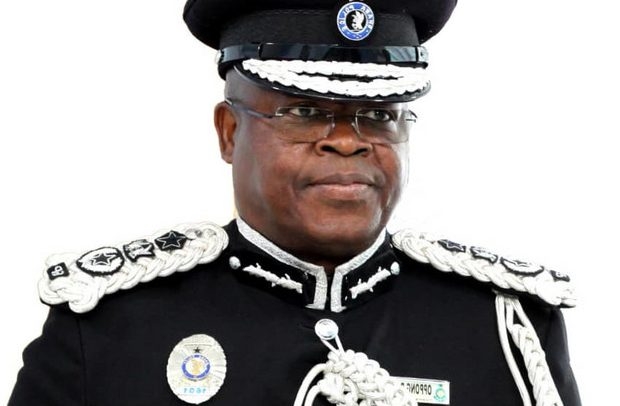 Security has been beefed up at Seikwa in the Bono Region following rising tensions in the area over the alleged murder of a 48-year-old man by some three police officers.

The police suspects, identified as Chief Inspector Eric Aforo, General Corporal Williams Akussumg and General Constable Ebenezer Akuffo, are alleged to have brutalised the deceased, a farmer by name Abu Bukari Bahala, who was in detention for allegedly vandalising a bank manager’s windscreen.

The ordeal did not end there, as the officers allegedly buried the deceased secretly to cover up their tracks.

But the family of the dead man say they will not rest until justice is served.