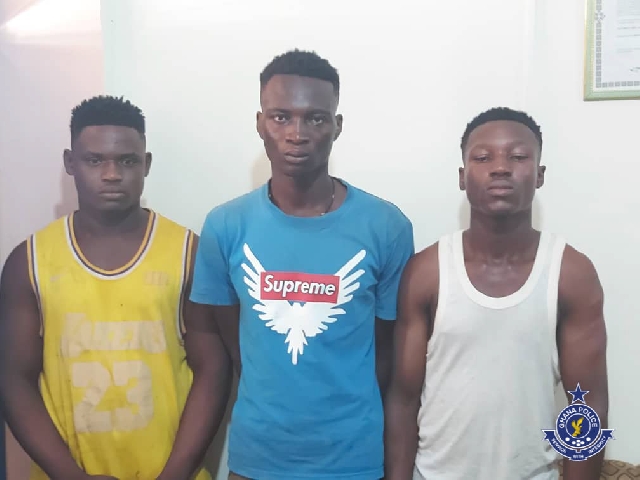 The Upper East Regional Police Command on Sunday, 11 July 2021 arrested three persons alleged to be involved in several armed robbery cases in the Nabdam and Zebilla Districts in the Region. 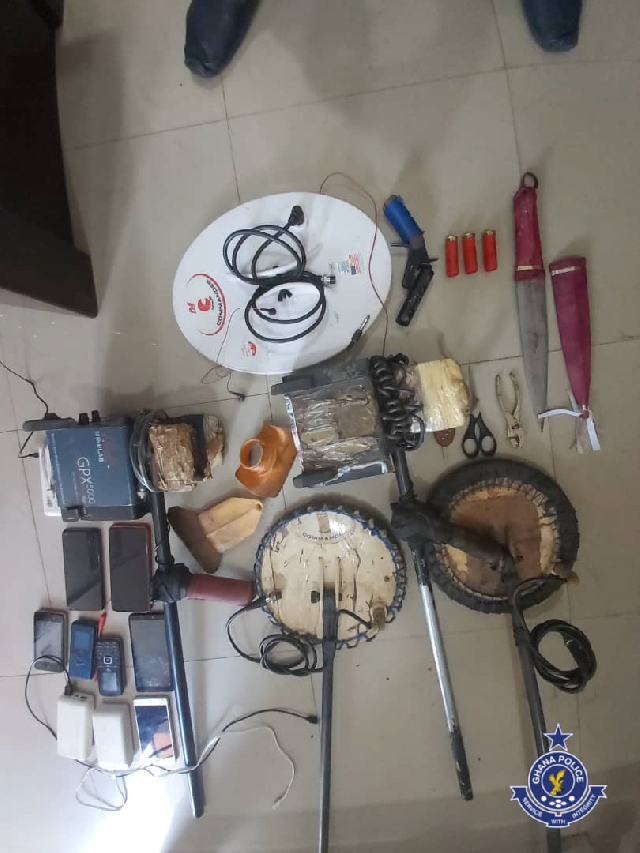 The Police said the suspects have admitted being involved in robberies at Tarkwa and Obuasi mining communities near Tongo and Gbane in the Talensu Districts of the region.

They have also been identified by some victims who have also identified their stolen items among the retrieved items.