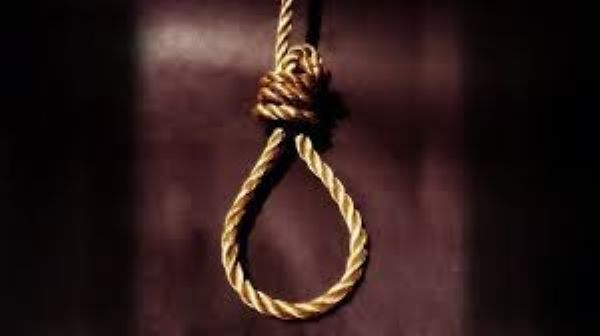 The man was found hanging dead in his room

A 68-year old man, Albert Salu, has allegedly committed suicide at Anlo-Afiadenyigba in the Volta Region.

The man was found hanging dead in his room on Sunday, 9 January 2022.

According to the Keta district police command, a relative of the deceased reported the incident to the station.

The police subsequently visited the scene where the deceased was found hanging by a green rope tied to the ceiling of his single room.

He was found wearing a pair of pink shorts and a blue striped shirt.

However, no marks or traces of assault were found on the body upon careful examination.

Residents of the area revealed that the deceased had no children and had been going through difficult times mostly living at the mercy of others.

His body was sent to the Keta Keta Municipal Hospital morgue for preservation and autopsy.

The police has commenced investigations into the incident.