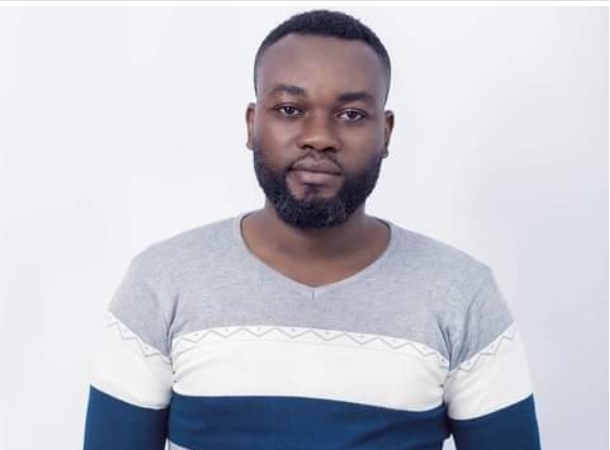 A 40-year-old pastor of the Mega Word Chapel International at Enchi in the Aowin Municipality of the Western Region, is wanted by the Asankragwa police command for alleged arson and theft of GHS40,000 belonging to a congregant.

Pastor Kenneth Mensah, alias Obrempong, is alleged to have duped Rosemond Amoafo of GHS40,000 after she had disclosed her plans of travelling to the United Kingdom to him.

Pastor Mensah is said to have advised the victim to bring the said amount for prayers to spiritually prepare her for the trip and make her successful abroad.

After collecting the GHS40,000, he allegedly gave the victim something to drink that made her sleep.

The pastor then set her house ablaze and escaped while the victim was sleeping.

Rosemond Amoafi, however, survived and is currently on admission at the Father Thomas Allan Rooney Memorial Catholic Hospital at Asankrangwa for treatment. 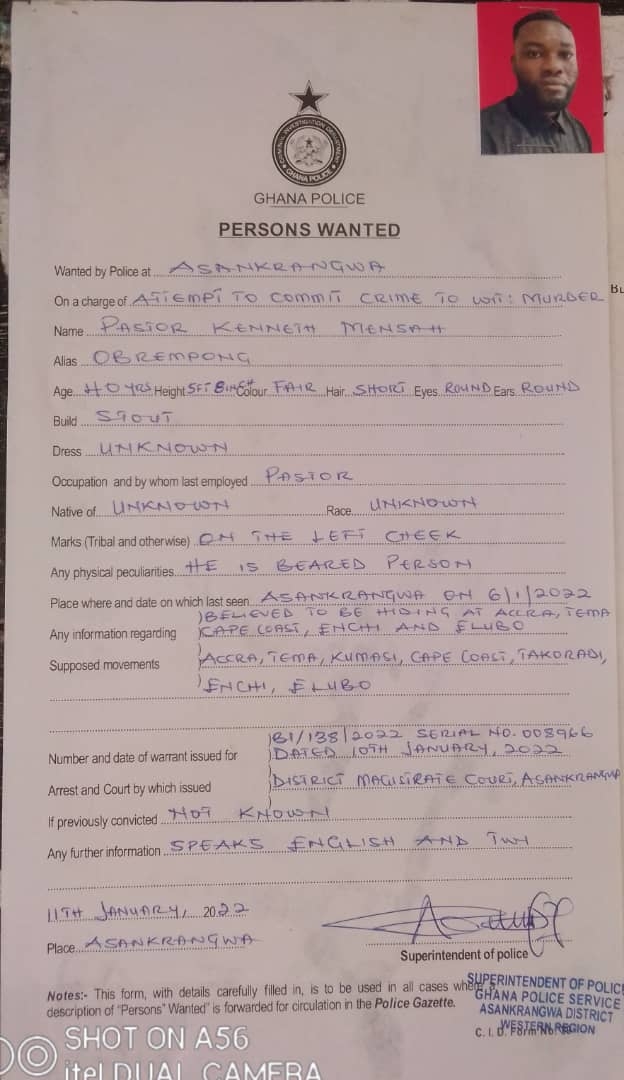