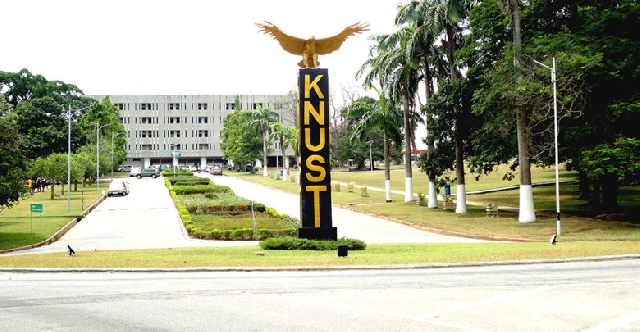 The Auditor-General’s report for 2021 has recommended that the Kwame Nkrumah University of Science and Technology (KNUST) cease running programmes that are not accredited.

This the A-G says will foil sanctions from the National Accreditation Board (NAB).

It recommended to management of the KNUST “to cease running programmes that are not accredited or having its accredited certificates expired until they are accredited or renewed, to avoid sanctions by NAB.”

The report further disclosed that, some four officers of the university after being granted sabbatical leave, were occupying positions in other government institutions and enjoying basic salary and other allowances; constituting their full monthly salaries.

They were also receiving the University’s Market Premium.

The report, thus, recommended to management to “ensure that the officers refund the salaries paid by the University for the sabbatical leave period to the consolidated fund.”