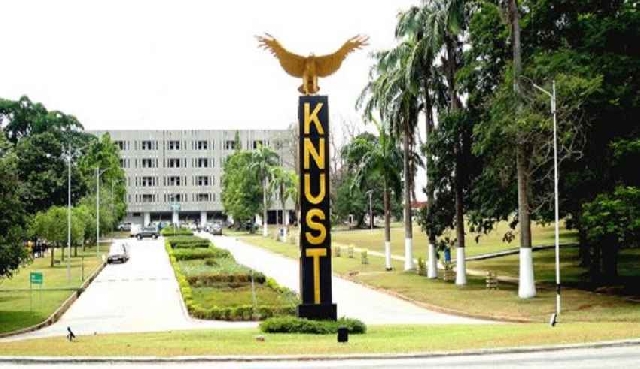 The police has launched investigations into the two accidents

Three students of the Kwame Nkrumah University of Science and Technology (KNUST) have lost their lives in two separate accidents on campus.

He said one of the injured persons is in critical condition while the rest are stable.

In that accident, four out of the five victims are level 400 students of KNUST while one is a University of Ghana student.

The second accident also occurred when a student of the university fell from the staircase of the first floor of Unity Hall.

He was pronounced dead upon arrival at the Komfo Anokye Teaching Hospital.

The bodies of the deceased have been deposited at the Komfo Anokye Teaching Hospital morgue for autopsy.

Meanwhile, the police has commenced investigations into the accidents.