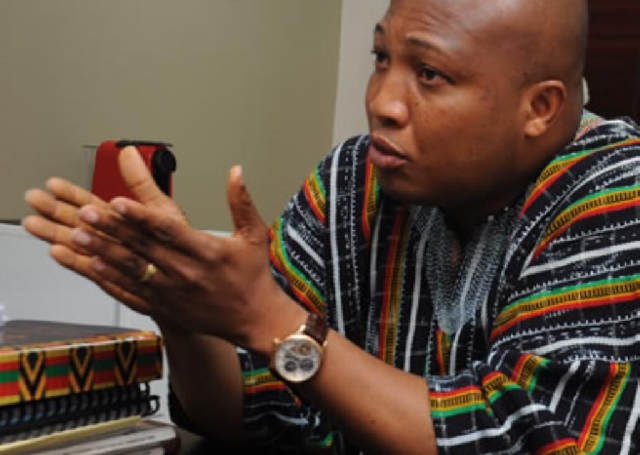 The Member of Parliament (MP) for North Tongu, Mr Samuel Okudzeto Ablakwa, has said he has filed an urgent parliamentary request for the Minister of Education, Dr Yaw Adutwum, to appear before the house to respond to questions with regard to a newly-published history textbooks for pupils in Primary 3 and 4, which, in the opposition MP’s view, contains stereotypical content about Ewes. 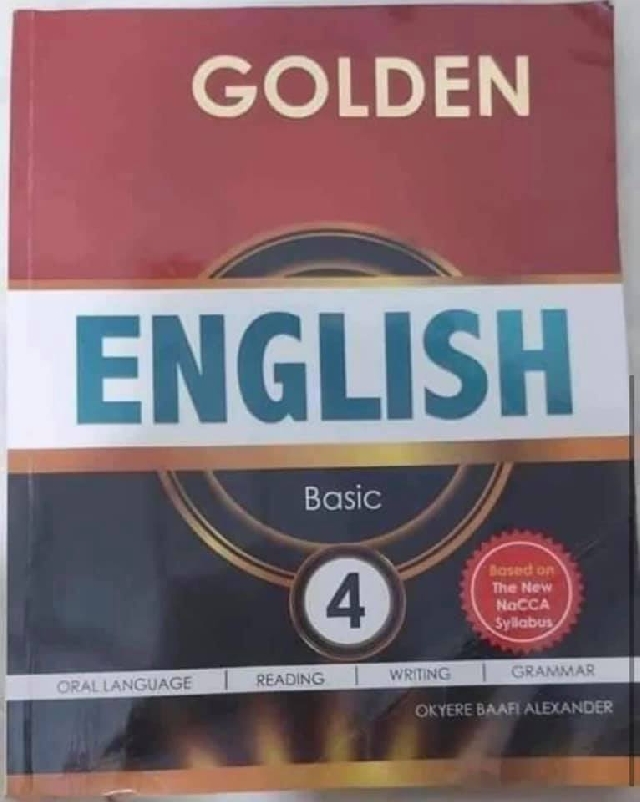 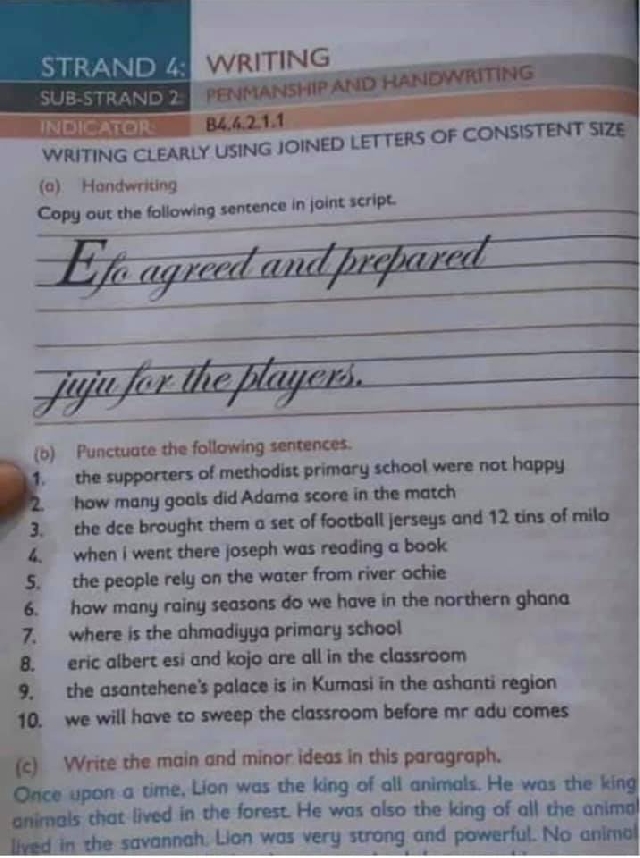 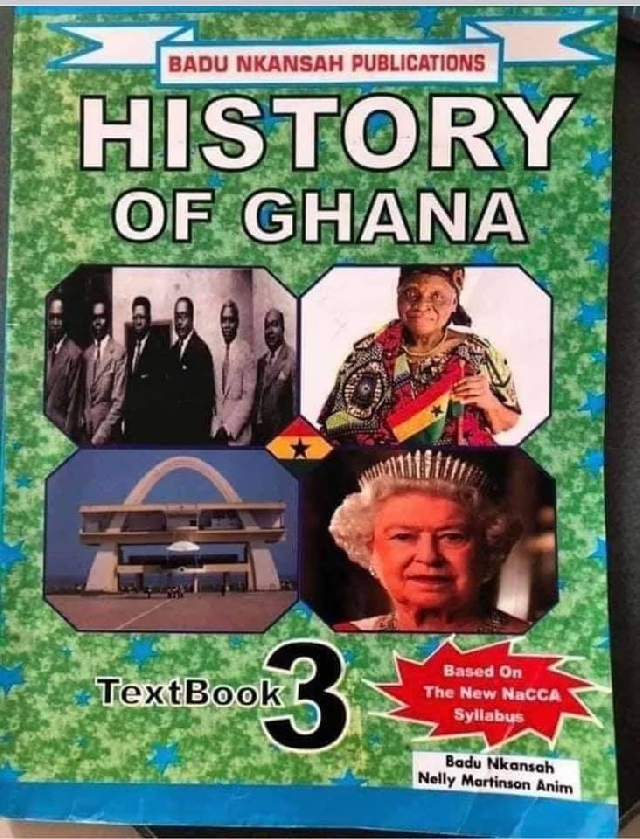 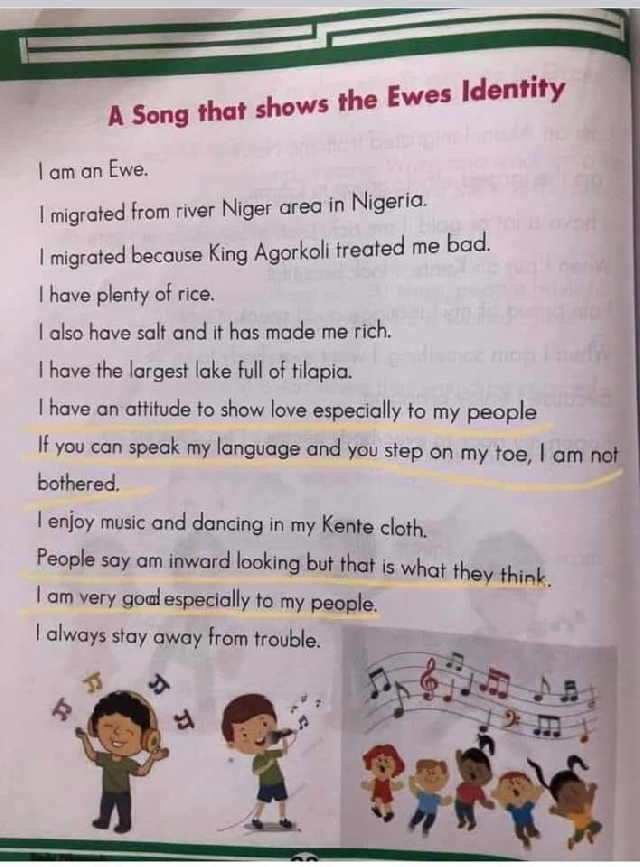 The textbooks have sparked anger among Ewes on social media.

Meanwhile, a group calling itself Concerned Ewe Youth has threatened to demonstrate against the publication.