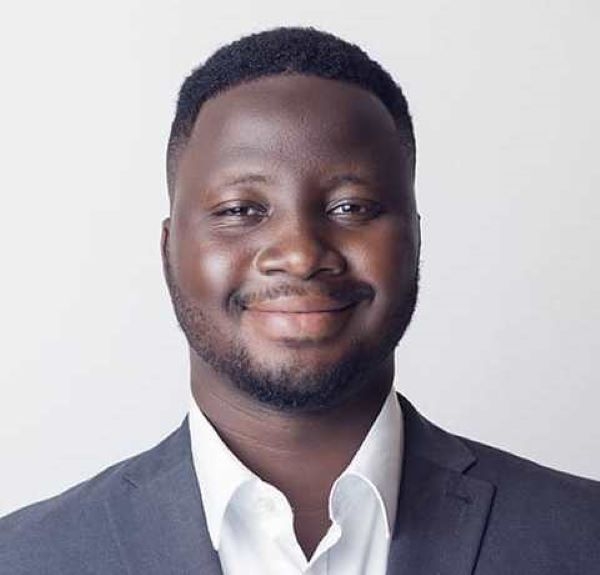 The students' representative council (SRC) president of the Ghana Law School, Mr Philemon Laar, has resigned from his position.

Mr Laar wrote to the school tendering his resignation on 16 March 2021 following a formal notice by the management asking him to resign because his recognition has been withdrawn by the school.

A letter signed by the Registrar of the Ghana School of Law, Juliet Adu-Adjei on 2 February 2021, indicated that “this decision has been premised or based on the fact that Mr Philemon Laar was not successful at the recently held PLC Part 1 Exams and has to repeat Part 1".

“Consequently, he cannot hold himself as President of the SRC. He is hereby advised to resign”.

The letter, therefore, directed the SRC body responsible for elections to conduct a by-election to elect a new SRC President.

But Mr Laar, in his resignation letter, noted that his decision to resign with immediate effect was “occasioned by the apparent deadlock between the SRC and the management of the Ghana School of Law on whether or not an administrative fiat should be the basis to withdraw recognition for me as a democratically-elected executive of the SRC".

“I was unsuccessful in the October 2020 PLC examinations. Like several other students displeased about their results, and convinced that the examination did not reflect their industry and performance, I applied to have my scripts remarked. Results of the said remarking are yet to be released”.