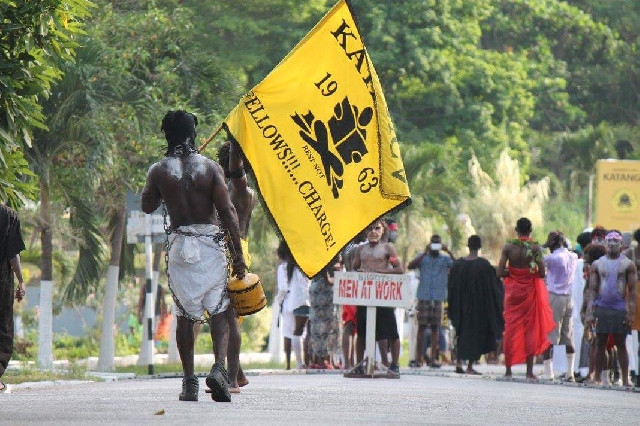 The National Union of Ghana Students (NUGS) has backed calls for the students involved in the Kwame Nkrumah University of Science and Technology’s (KNUST) halls of residence violence to be criminally prosecuted.

According to NUGS, this will serve as a better deterrent to students who intend to engage in such violent activities on all campuses across the country.

The president of NUGS, Dennis Appiah Larbi Ampofo backed the calls for the prosecution of students found culpable in the violent situation that reared its ugly head on the campus of KNUST during the celebration of a hall week by the Junior Common Room (JCR) of the Katanga Hall last week in an interview with Korku Lumor, host of the 505 evening news analysis programme on Accra -based Class 91.3 FM on Friday August 19, 2022.

He said there is the need for the Dean of Students of schools that have suffered such violent acts to collaborate with the security agencies for the criminal prosecution of some of these students found culpable in said acts.

He added that the situation of rustication of many of these students by the university’s rules and regulation has over the years not addressed the issue of student vandalism adequately.

He was of the view that the lack of criminal prosecution of students found culpable in such acts has emboldened some of the students to resort to violence at the least provocation.