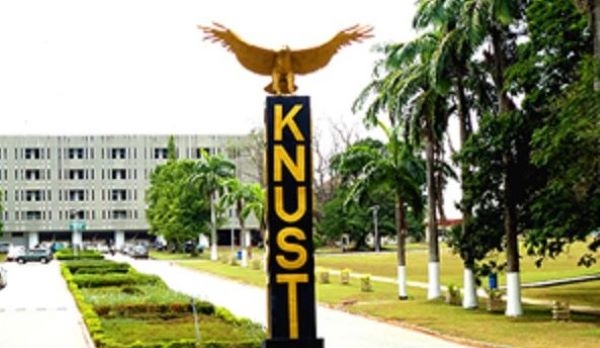 The Local Unions Secretariat of the Kwame Nkrumah University of Science and Technology (KNUST) has announced the withdrawal of some of its services.

This comes on the back of the ongoing sit-down strike declared by the four worker unions in the public universities of Ghana, which began on Monday, 17 October 2022, to demand better conditions of service.

In a statement issued and signed by the Local Secretariat, Wednesday, 26 October 2022, it touched on the services to be withdrawn including: “Teaching, Examinations and related activities but not limited to processing of, releasing of results, consideration of examinations results at all levels, from auditing to printing of degree certificates are all withdrawn until further notice.

“All admissions activities and related matters not limited to admitting new students, issuing of electronic admission letters are withdrawn until further notice."

It urged all staff working in the offices identified, “to take note without exception” and “fully comply with the directives of the strike.”

Meanwhile, the four worker unions in the public universities of Ghana, have said their ongoing sit-down strike will still not be called off.

The unions disclosed this in a statement issued on Tuesday, 25 October 2022.

According to the statement, the National Leaders of UTAG, GAUA, SSA-UoG, TEWU-GH, and FUSSAG “attended a meeting with the Employer on Wednesday, 19th October 2022, following an invitation by the Fair Wages and Salaries Commission (FWSC).

“Unfortunately, the outcome of the meeting was not favourable as the Employer was adamant to restore the Vehicle Maintenance and Off Campus Allowances to the adjusted ex-pump rate of GHS10.99.”

It revealed that: “Later that afternoon, the National Leaders attended a hearing at the National Labour Commission (NLC) where the Commission further entreated the parties to continue engaging as per the directive captured in its letter dated 20th October 2022.

“However, considering the facts and evidence before it, the national leaders are of the considered opinion that the Commission should have had no difficulty in making a definite order against the Employer to pay amounts on figures agreed and established by convention.”

It added: “Thus, the National Executive Committees/Councils of the Labour Unions, at their individual meetings, resolved to continue with the ongoing strike action until further notice.”