Russia-Ukraine war: Get ready for home – NUGS to Ghanaian students 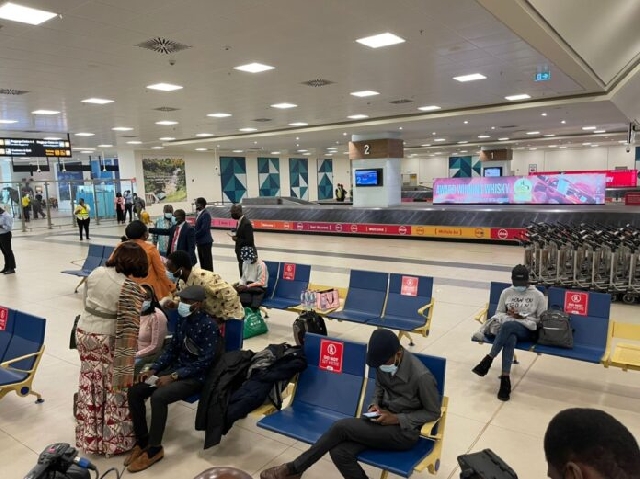 The National Union of Ghana Students in Russia has urged Ghanaian students caught up in the Russia-Ukraine war to prepare themselves for evacuation following signs that indicate the conflict has no immediate end in sight.

NUGS has advised the students to pack up and get their passports, school documents, snacks, first aid and other important effects in readiness for evacuation.

There have been reports of missile attacks in some territories of the Russian Federation where Ghanaian students study, specifically, Belgorod.

In a statement, NUGS- Russia indicated that the preparation for evacuation has become necessary due to rising tensions between Russia and Ukraine.

The students have also been directed to request transcripts of their academic records and other academic particulars from their various universities.

Mr Derrick Yamoah Gyasi, the President of the Union in Russia, supported the call in an interview with Class 91.3 FM on Tuesday, 18 October 2022.