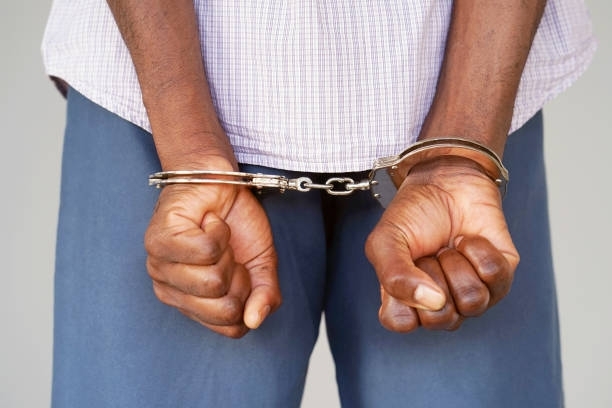 The Ghana Education Service (GES) has interdicted the headteacher of St Charles Lwanga R/C JHS in the Saboba District of the Northern Region, Mr Jashain Emmanuel.

He is currently on remand over the drowning of some nine pupils of his school.

This is to allow investigations into the matter.

The Director-General of the Ghana Education Service (GES), Prof Kwasi Opoku-Amankwa, who disclosed this to the media said: “It’s a violation of our code of conduct. You’re not supposed to do that so we’re going to apply the rules and regulations to ensure that the proper thing is done."

“We’ve asked that he should be interdicted and then we investigate the matter,” he added.

The headteacher is alleged to have sent 31 of the pupils, nine of whom drowned, to harvest rice on his farm when the incident occurred.

Some 20 of the pupils swam ashore.

Nine bodies have been retrieved so far.

The police in Saboba arrested the 43-year-old teacher when he turned himself in.

The headteacher was arraigned on Monday, 15 November 2021.

A boat disaster in the Saboba District left ten JHS pupils who were going to sit this year's BECE, drowned in River Oti.

There were about 30 pupils on the boat returning from the headteacher’s rice farm when the accident happened.

Some 20 of them swam ashore.

Ten bodies have been retrieved so far.